Doesn’t seem to be any different than last year’s version: easy-drinking and somewhat simplistic. Noble hops give an earthy, mild bitter, but the malt sweetness definitely wins out. Fairly flavourful for a lager. Probably my last Märzen of the year as I ease into fall – but I’m not done with IPA’s yet! (13/20) 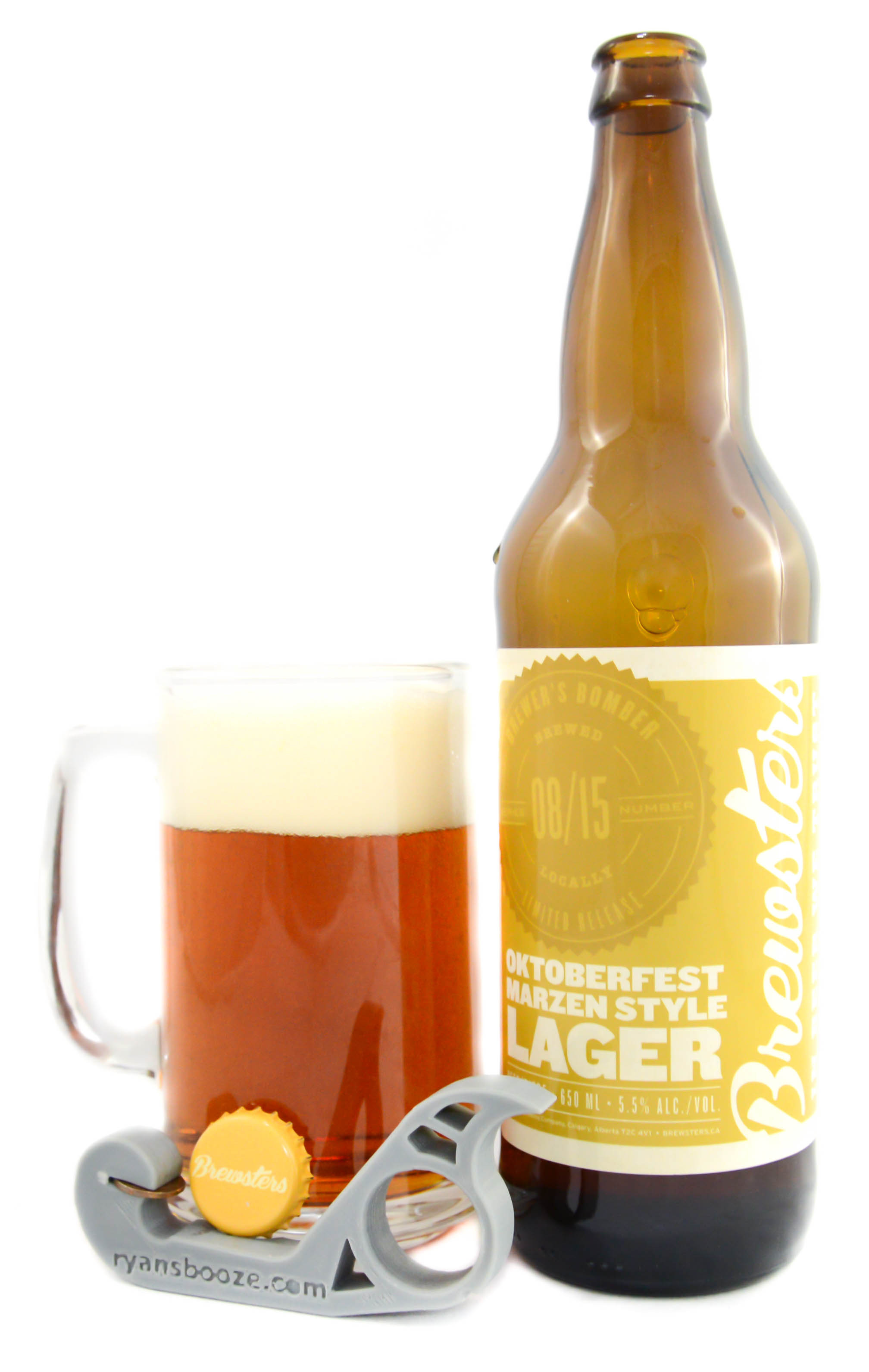 Not my favourite style, by a long shot, but a decent implementation regardless. Not as interesting as I was hoping for, though: it isn’t actually oak-aged, but rather named after Paso Robles, the hometown of Firestone Walker. So, no oak character, and only very mild hops. Still, pleasant enough. Very easy drinking and something one could drink a few of, presumably while eating large chunks of pig and listening to a tuba band. (13/20) 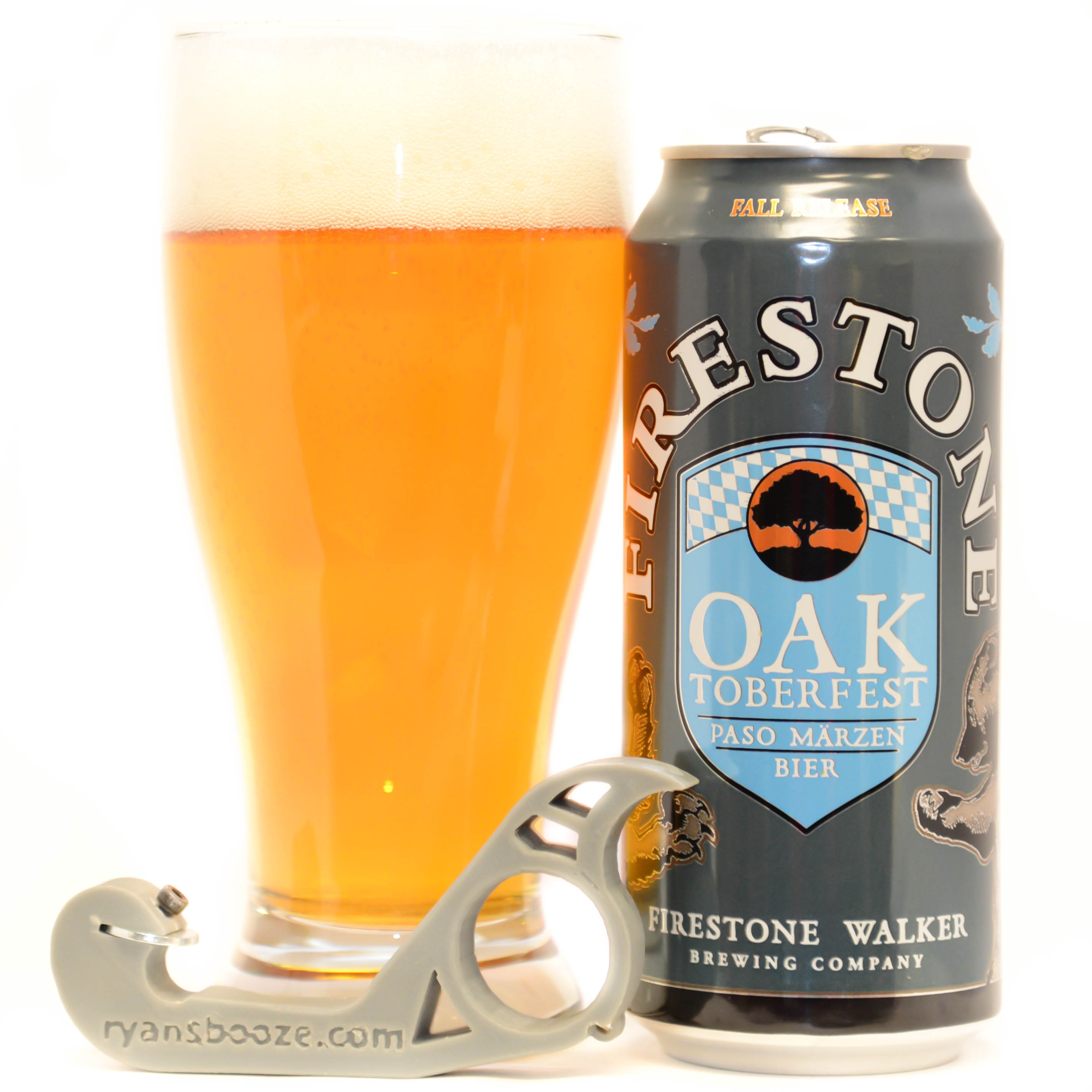 Well, I wasn’t exactly expecting great things from an Italian Witbier – which is good, because I didn’t get great things. It looked crystal clear in the bottle, with a clearly-visible yeast layer on the bottom. No bottling date, but while the BB date would suggest that perhaps it was bottled in May of 2016, I’m not sure five months would be enough to cause that sort of settling, so maybe it was 2015 – or earlier! (I swirled the last inch or so in the bottle to lift up the yeast and get the proper wit/white appearance.) The mild/muted aromas would certainly be consistent with a longer bottling date, though it did liven up somewhat as the glass progressed and it warmed. Not bad, but not a great example of the style, either – and almost certainly not worth the hefty price tag. (12/20) 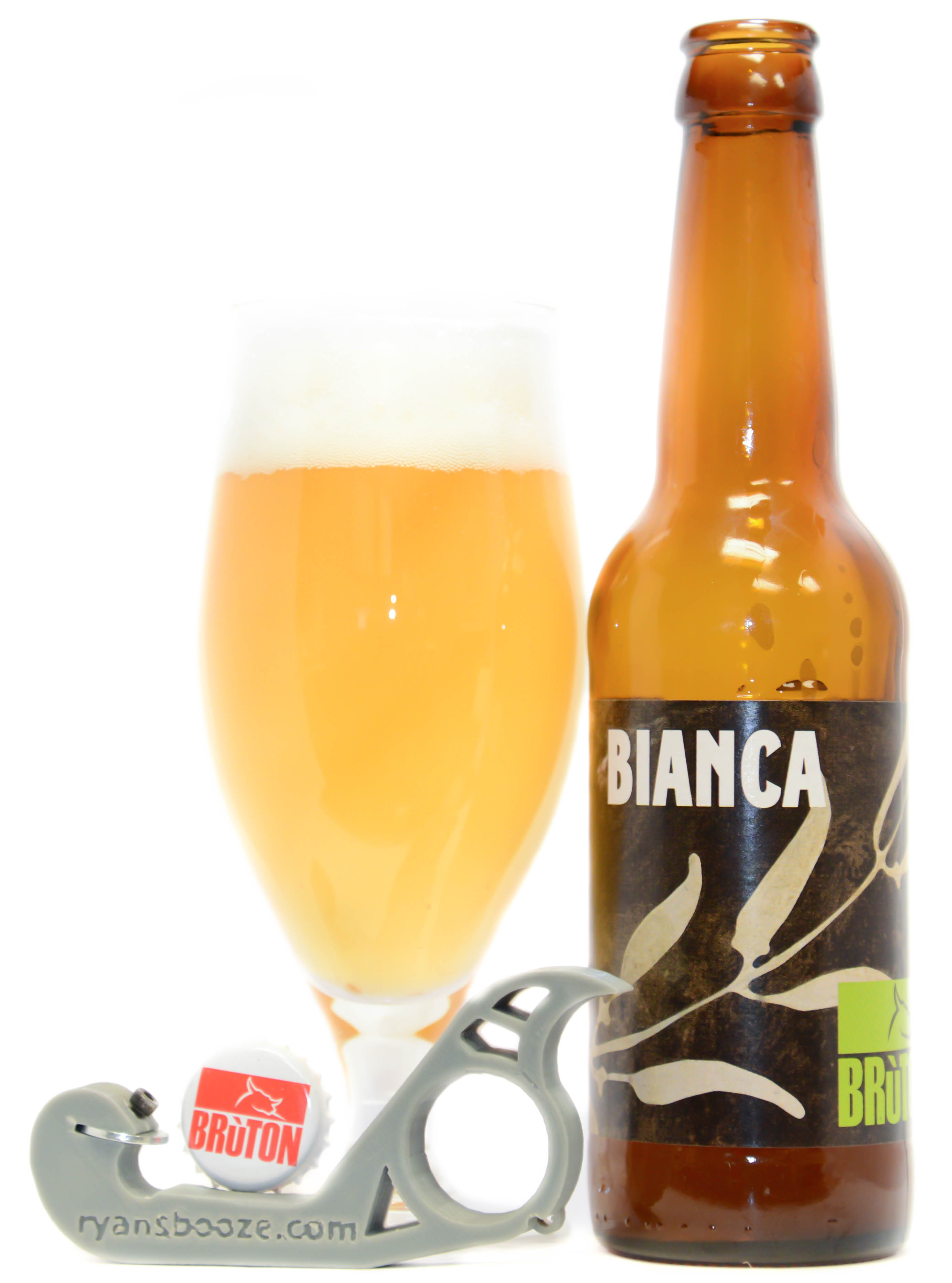 Unlike this thing’s little brother (Crooked), or its newly-discovered freak uncle they hide in the attic (Toothless) I’ve tried so far tonight, I’m actually pleased with this one. The flavours are as good as I remember last year’s being, but it looks slightly better, with better head retention and lacing. Bourbon-y, sweet, and slightly hot, but still lots of pumpkin pie character. I still like it. It might be the only one of its brethren I buy again next year, actually. (16/20) 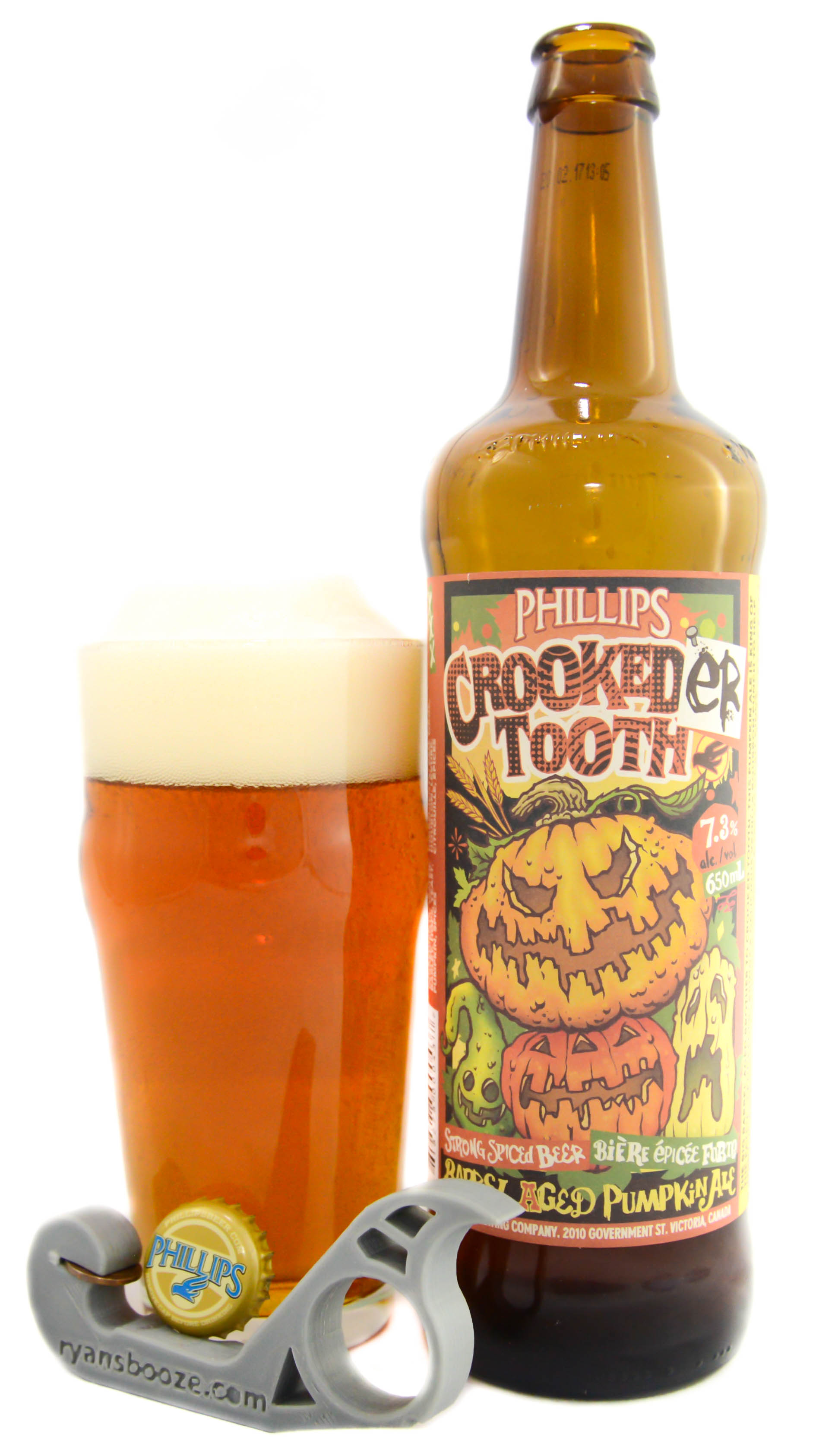 Yeah, can’t say I’m surprised by this: it was pretty much a foregone conclusion that this would be one of the new crop of characterless lacto kettle sours, despite the fact that they barrel age the Crookeder. The vinegar lacto character nearly completely overwhelms both any pumpkin and associated pie spice that might otherwise have been present, while the frisson of burnt rubber was just the blah icing on the cake of mediocrity this thing was always going to be. Not as good as the Crooked I suspect this is based on. (11/20) 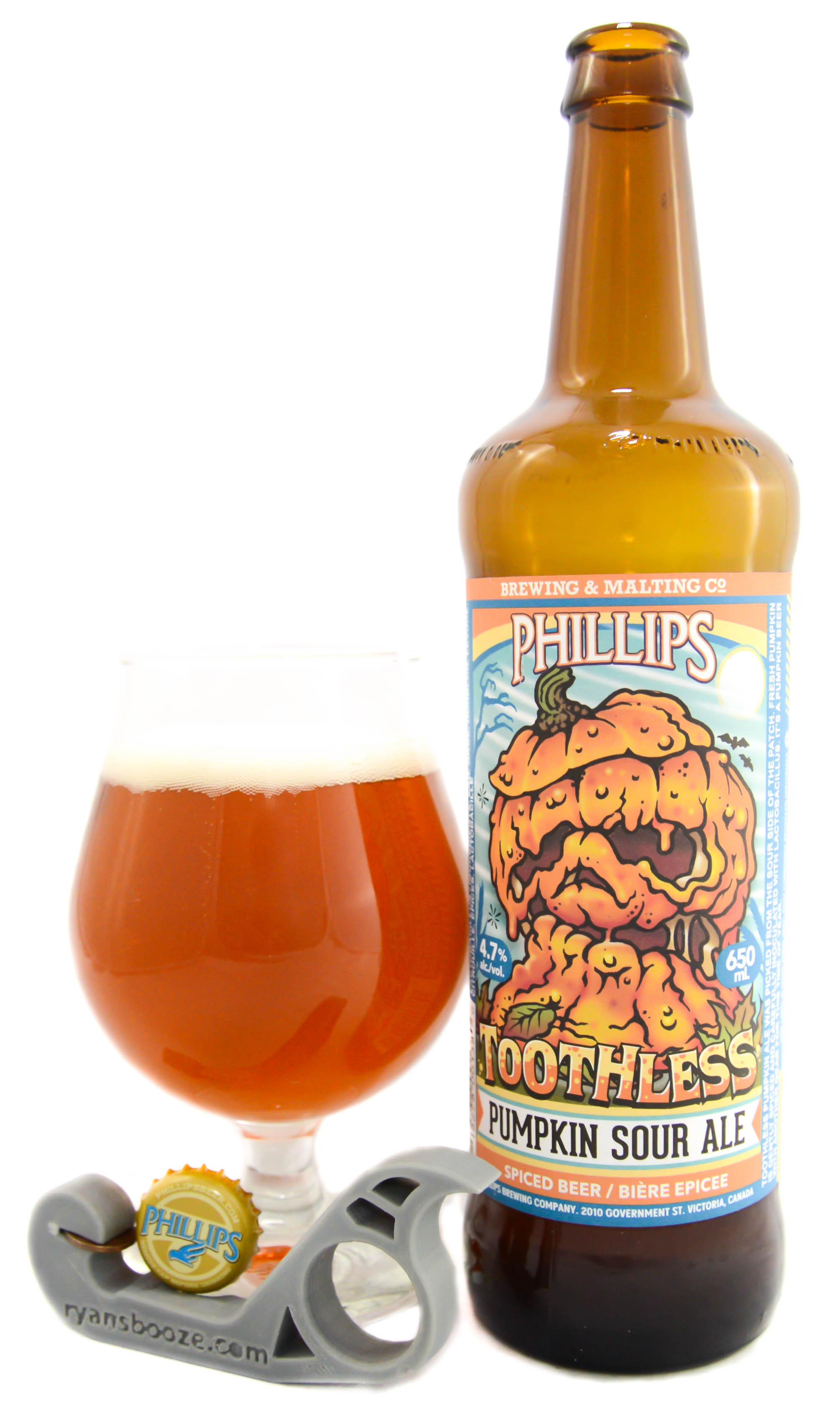 Well, I said last year that I was slightly out on a limb when I rated it, and upon sober reflection, I think that was right. That’s not to say I’ve given up completely on it, though, and I still think it’s worth a try. I still think the mildness of the pumpkin and spice flavours feels both balanced and deliberate, like a half strength pumpkin pie, while the grassy, earthy hops keeps it smelling and tasting like beer. (14/20)

Uh-oh. “Premium” on the label, as well as “Reinheitsgebot”? Danger! But, actually, I guess it’s fine for what it is. No major off flavours on the nose or the tongue (although there is a hint of almost metallic sulphur as it warms) and it finishes fairly clean and crisp. I was thirsty, now I’m not. Job done. (10/20) 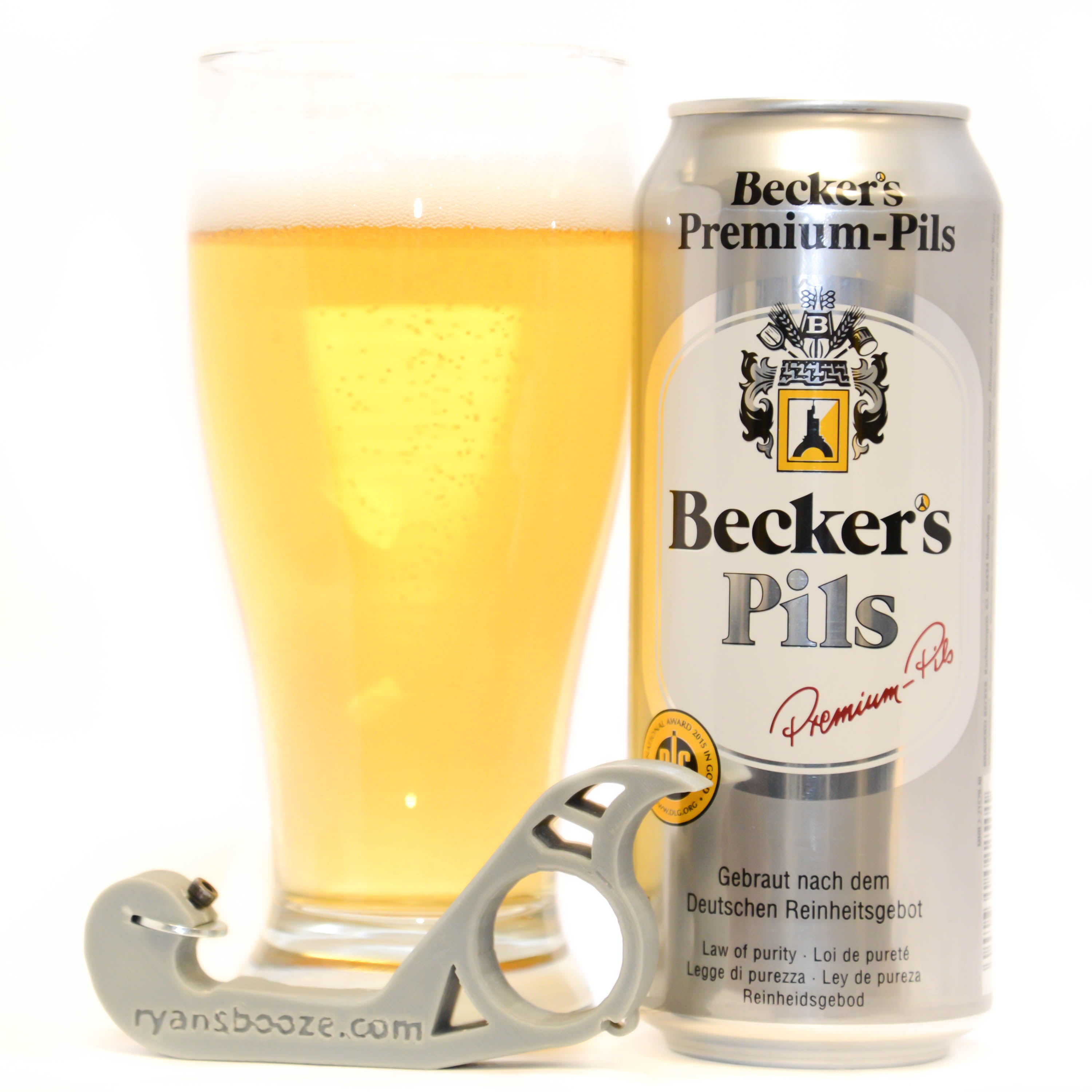 Another stellar example of a stellar beer. I actually drank the first half a pint faster than I should have, because I was thirsty, and it drinks so easy there was no warning to slow down – at least, not until the bitterness catches up. A shame, really, because this is a beer worth savouring. Last time I had this was a couple of years ago, which is too long – there’s really no excuse for me not re-evaluating this one at least annually, especially since they’re now available in AB. (18/20) 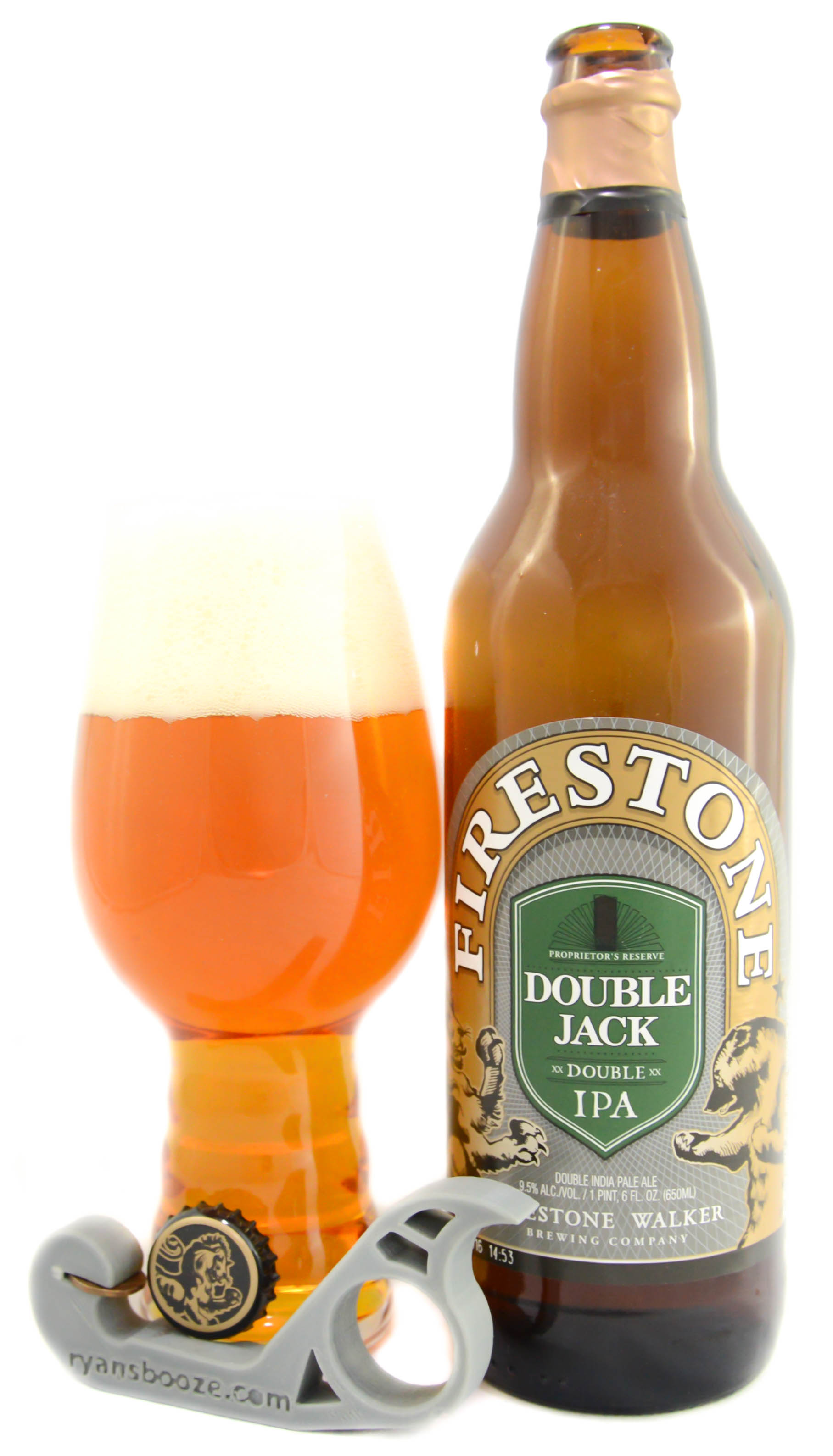 This… might be the best Driftwood I’ve ever had, and that’s saying something. It’s at least as good as Fat Tug, but significantly different. Not only do they use Equinox hops (new hotness!) but there’s also a big Brett-like component. Unlike a lot of beers using brettanomyces, though, the funk doesn’t run away with the show: here, it’s even-handed, balanced, and fruity. (It appears that the so-called “Brett Trois” strain they use is actually a wild Saccharomyces, so maybe that’s why?) And, somewhat uncharacteristically for a confirmed hophead such as myself, I appreciate the fact that the bitterness is big, but not overwhelming. This is damn fine stuff, and I have no hesitation in recommending it. Hell, I’ll probably buy anther one just to enjoy, and given how rarely I buy a beer a second time, that should tell you something. (17/20) 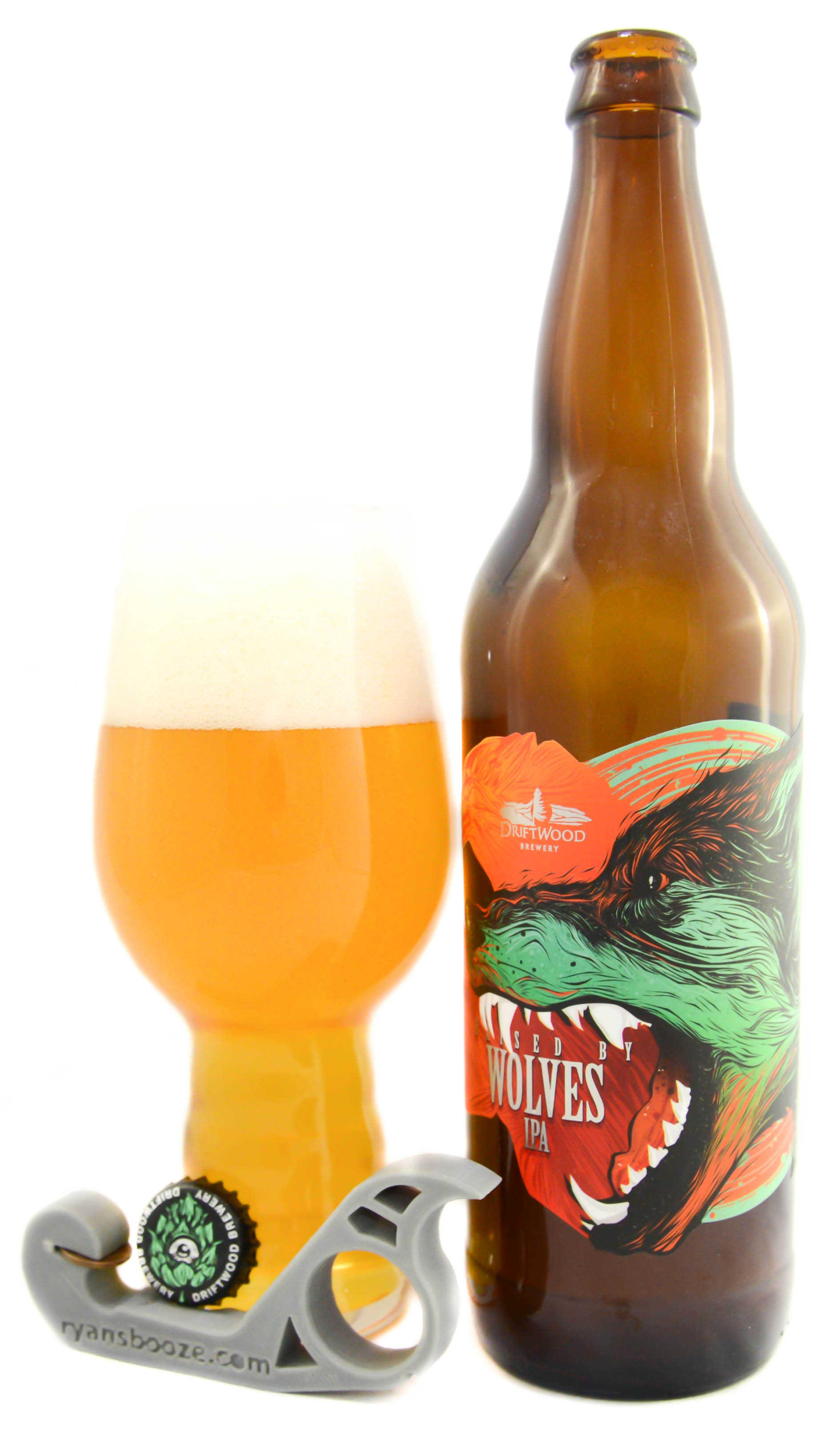 I last had this when they rolled it out in the fall of 2015, so I figured a re-evaluation was in order – plus, I’m not ready to give up on IPA season quite yet. As far as I can tell, it’s the same lineup of starts-with-C hops here as last year, giving a wetly green and dank overall profile that manages to skirt the edge of onion and cattiness without quite getting there. I still can’t find any authoritative information on the actual bitterness, but it’s got to be at least 60-80 IBU or so. This remains one of my favourites from this brewer, and I think it’s going to have to be a fall tradition from now on. (15/20) 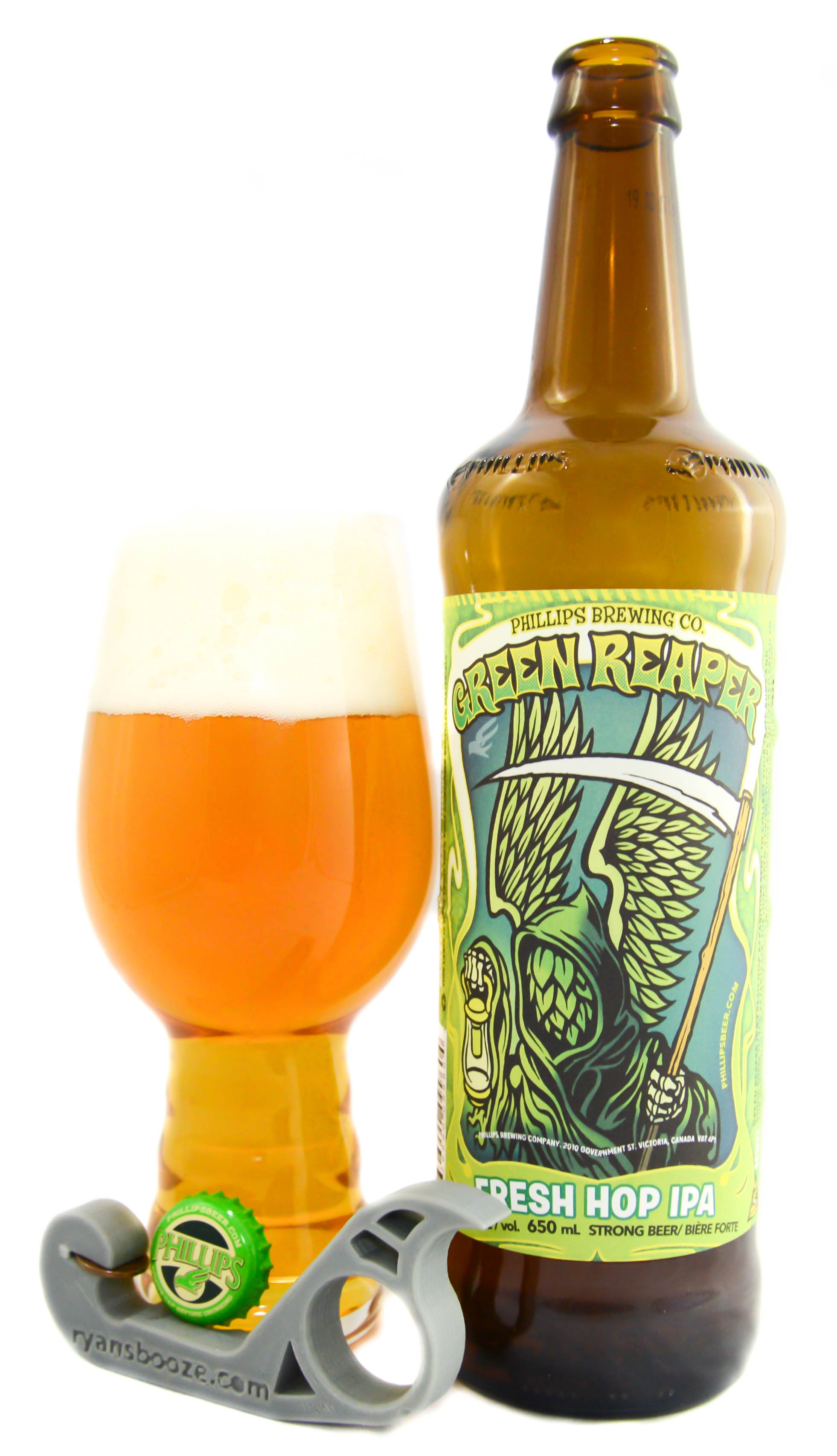