This isn’t “old skool”, nor is it “West Coast”, but it’s certainly got elements of both. Big caramel and toffee notes are present to support the huge bitterness, giving a thicker, slightly oily body, but at the same time there are some dank-leaning floral and herbal notes. Another one I’m risking damning with faint praise, I suppose, but there you go. On the up side, it wouldn’t take many of these to make you think you know kung-fu… (15/20) 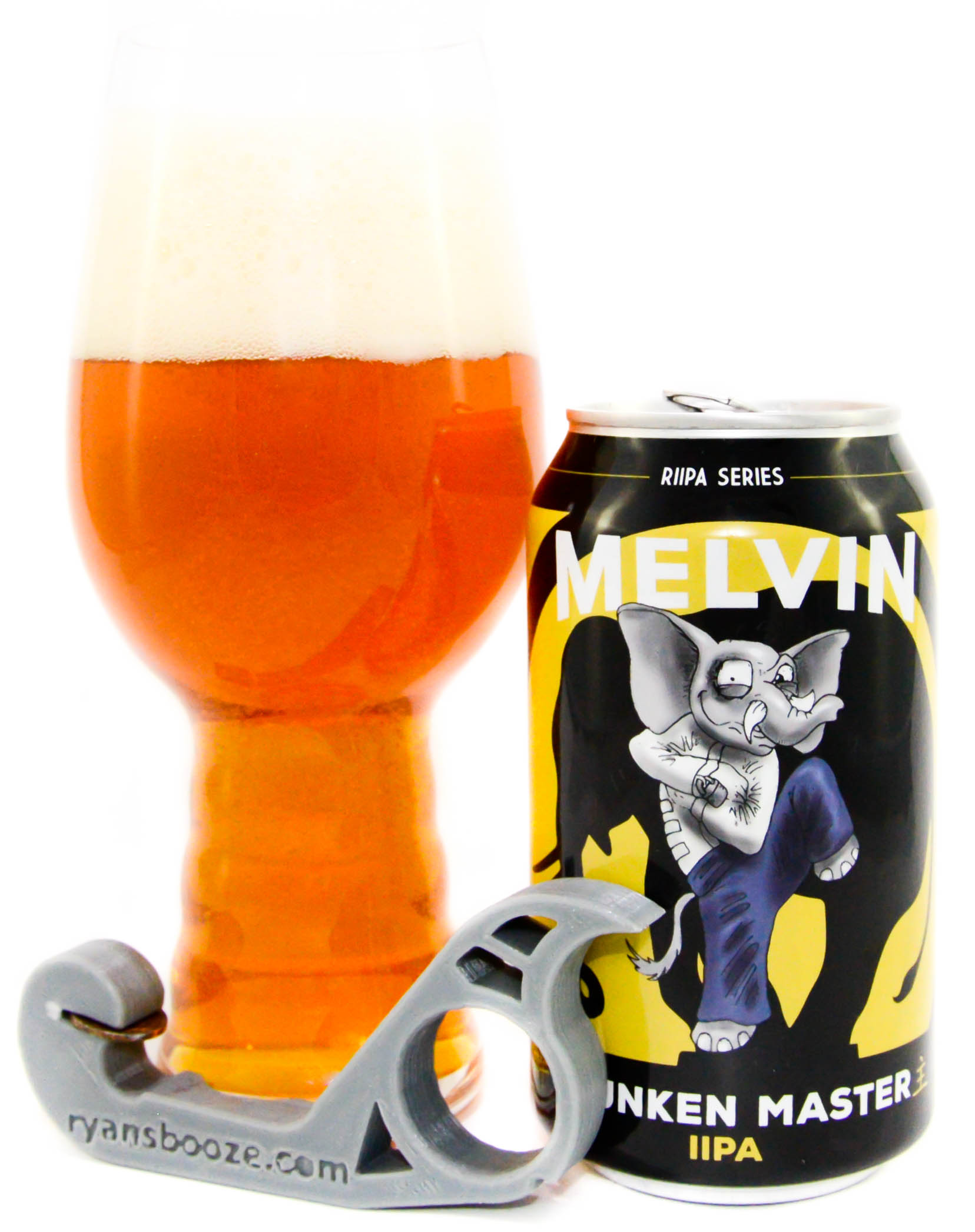 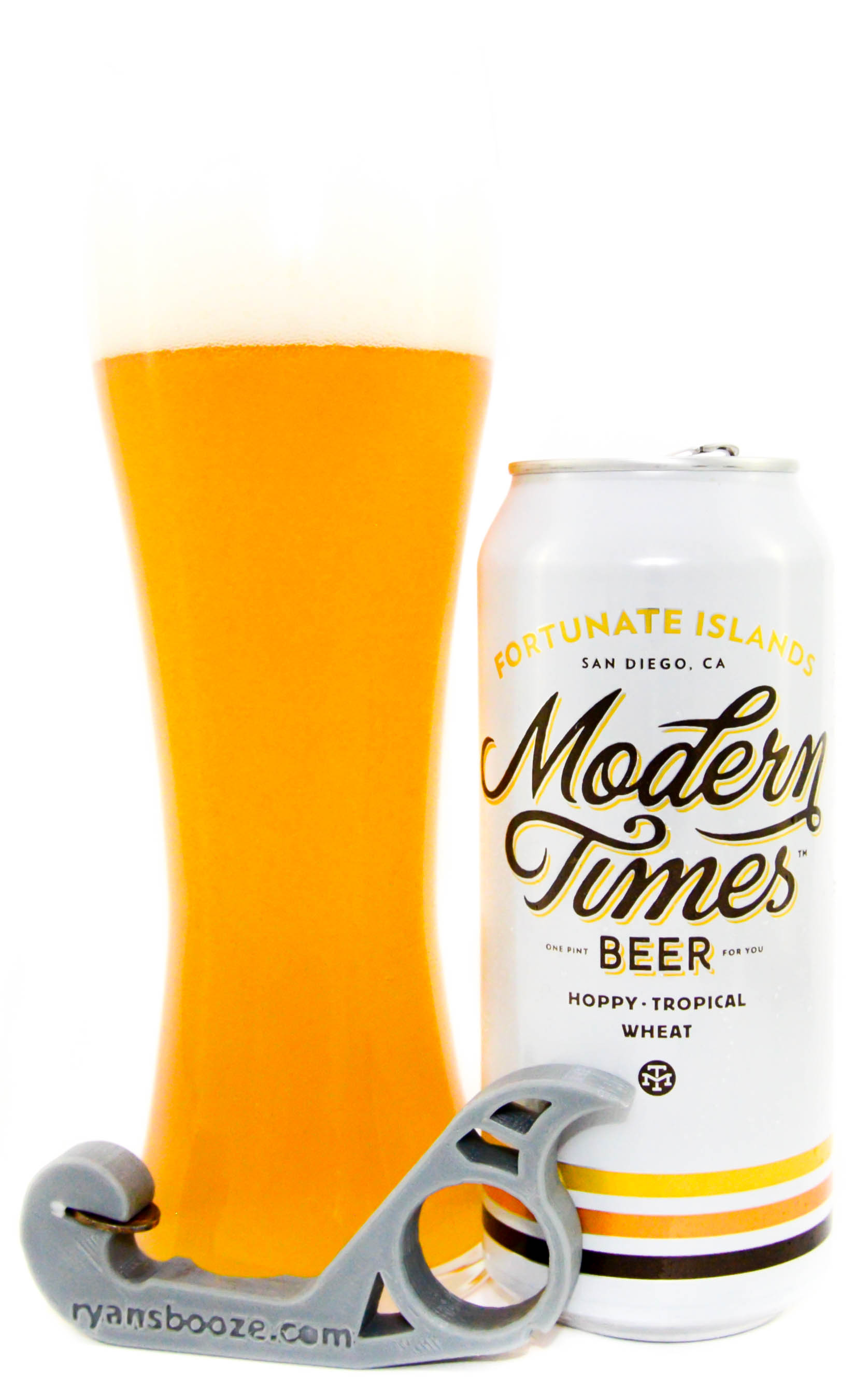 Not terrible, by any means, but it falls prey to some of the common failures of APA/Session Ales: given the lower malt bill, the body tends slightly watery, and the hop bitterness gives way fairly rapidly to a slightly astringent finish reminiscent of citrus oils. Then there’s that little hint of green onion, all too common among some of the starts-with-C hop varietals. Doesn’t smell as good as it looks, doesn’t taste as good as it smells, and doesn’t finish as good as it tastes. (If I were the type of person to take cheap shots, I might make a comparison between a good-looking beer with questionable taste, and the “neighbours” to whom the name refers… Good thing I’m not that type of person, right?) (14/20) 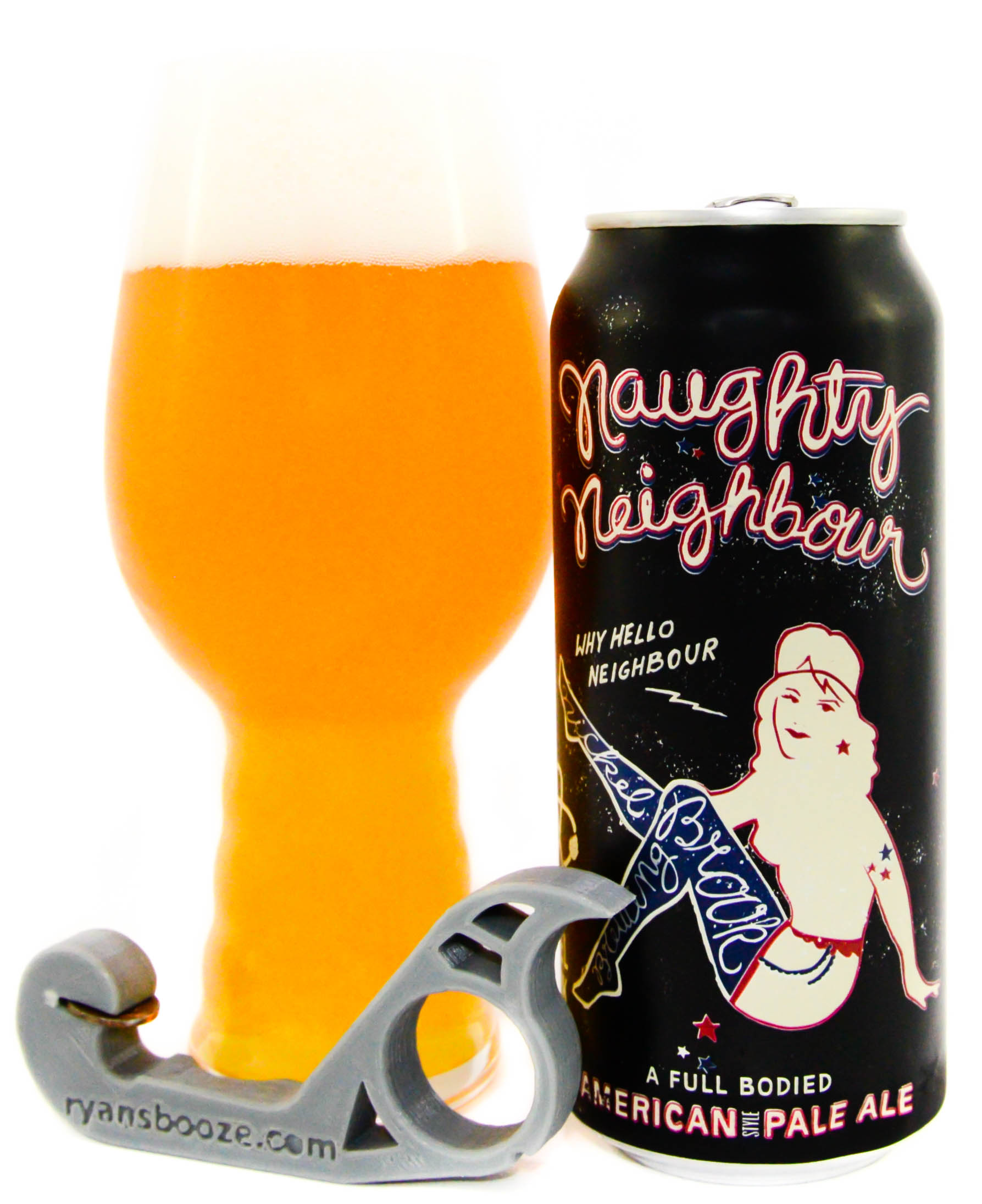 I spent a lot of years thinking Megadeth was at least slightly inferior to Metallica. Then came the Napster debacle, when Metallica began the transition of becoming what they are now: whiney, sellout pop stars. Dave Mustaine, on the other hand, just kept on keepin’ on, and I’ve reached the point where I can listen to both his back catalogue and his new stuff with a significant degree of appreciation. Now comes this, and one might be forgiven for thinking Dave is yet again playing second fiddle, perhaps this time to Iron Maiden’s Trooper Ale, or AC/DC’s Premium Lager.

Except, he’s not. Trooper was a fairly forgettable ESB (and the 666 Trooper, a similarly forgettable English Strong). AC/DC’s Premium Lager wasn’t anywhere near that good, pretty much proving my theory about beers with “Premium” on the label. This, on the other hand, is a complex Belgian style produced by a brewery who is in my experience more than competent at Belgians. (And, if the PR is to be believed, the result of a genuine friendship between Dave and head brewer Jerry Vietz.) Hugely flavourful despite the very restrained – and stylistically correct, I might add – ABV. Yes, the spice mix verges on the heavy side, perhaps limiting its quaffability, but I had no problem polishing off 750ml on my own, so any limit seems to be on the high side. (16/20) 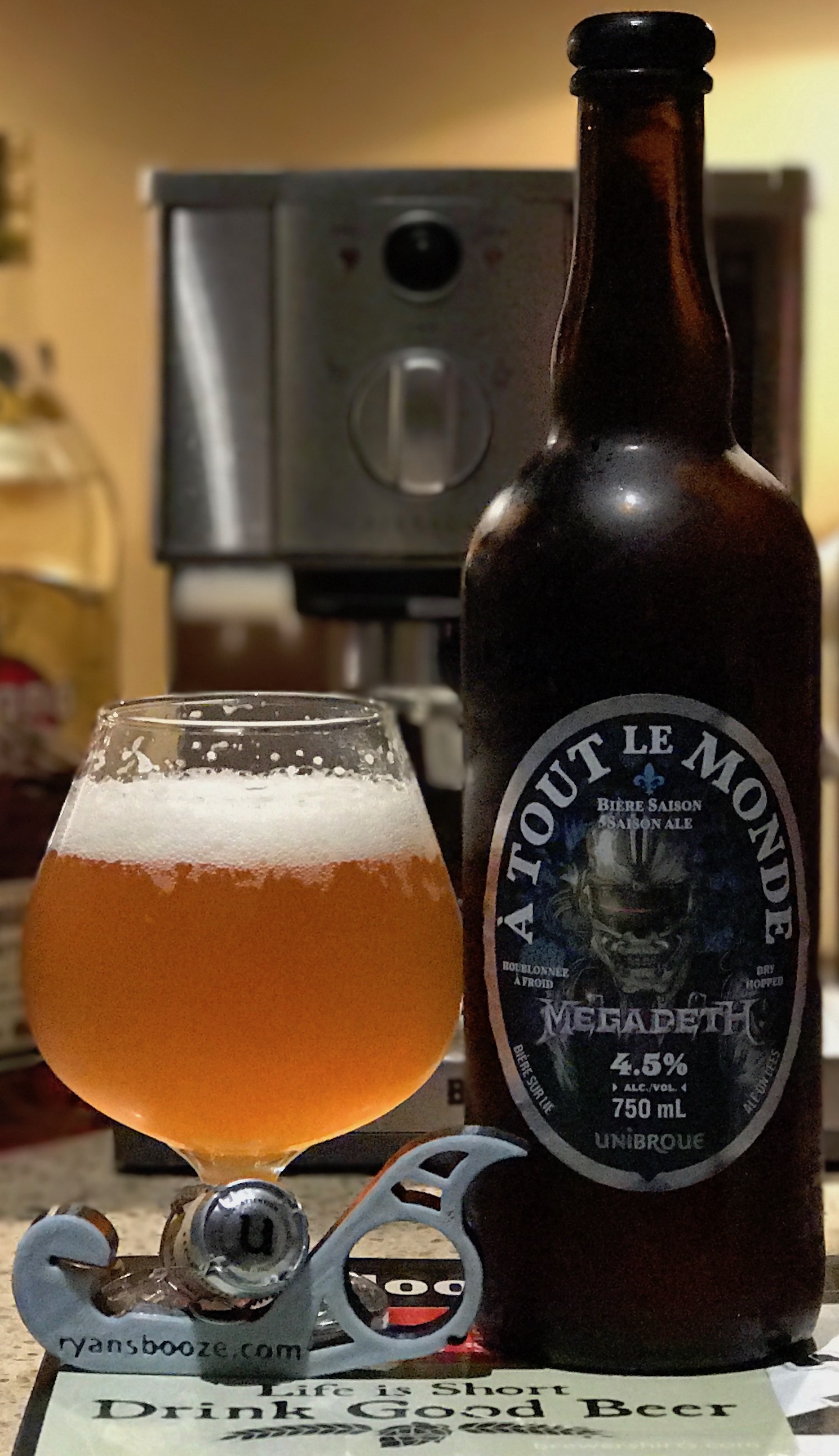 Seriously, the confluence of “Imperial”, “Dark”, and “Saison” are enough to make my eye twitch, just on general principles. And no, not the first time I’ve had the style. However, this is pretty decent. Not the kind of thirst-quencher the base style originated as, obviously, and actually kind of hard to distinguish from a Black IPA, but decent overall. My biggest beef, other than the stylistic mishmash this represents, is the way the finish turns just slightly astringent and watery. However, this is only a slight tendency, and doesn’t ruin the beer. (16/20) 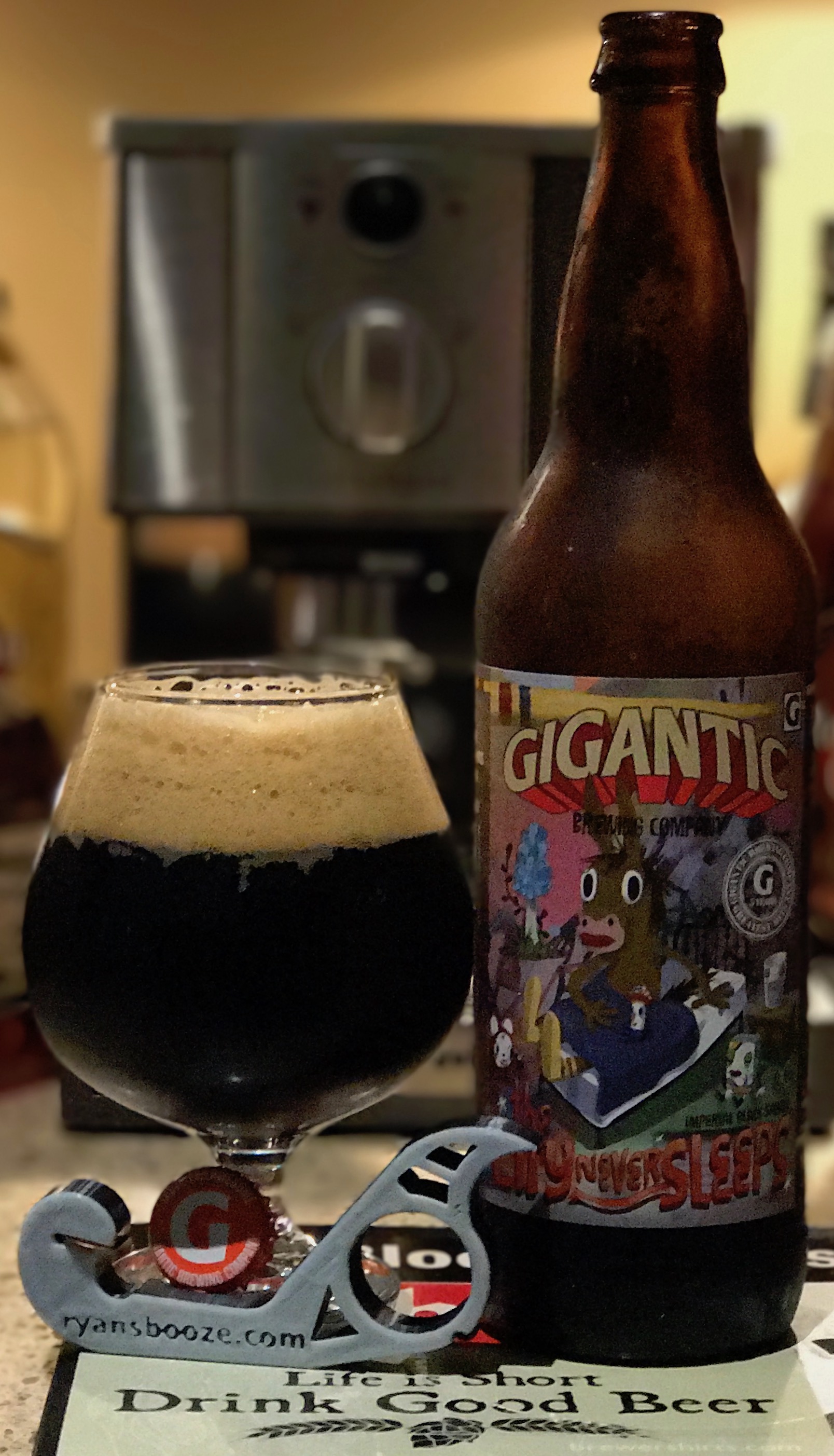 I wasn’t expecting much, but this is actually not a bad little Kölsch. Aromas are a little uninspiring, with not much to distinguish from a standard Pale Lager, but it tastes nicely balanced and finishes crisp and clean. You could do a lot worse! (14/20) 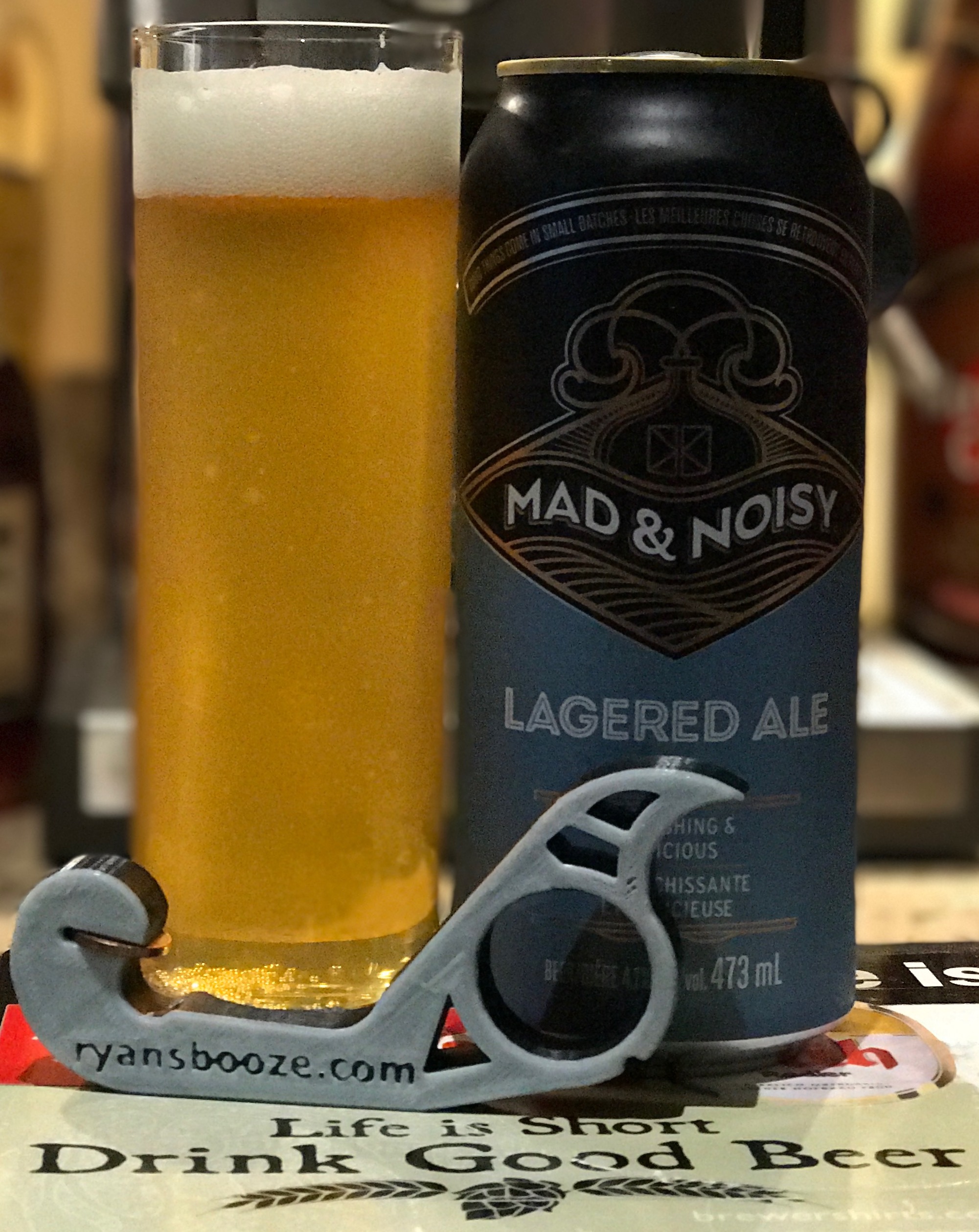 Not sure I entirely agree with the label: “rustic”, sure, but “bright”? Not so much. Not that that’s a criticism, just an observation. In fact, it’s a very nice Saison, just not one I’d call “bright”. (Actually, I’m not sure I’ve ever had one I would call “bright”, so…) Fairly Belgian aromas, with grassy hay (hello, Saaz!) leading the way over mild spice and gentle earthiness. The flaked wheat comes through as a bread dough note, but I can’t say I’m getting any of the flaked corn the label claims – certainly there’s none of the sweet adjunct flavours I usually associate with corn. I kept waiting for the pepper to grow in the finish, but it stayed mild, and the beer is quite approachable overall. All in all, it’s nowhere near the best beer I’ve had by this brewery, but it’ll do. (16/20) 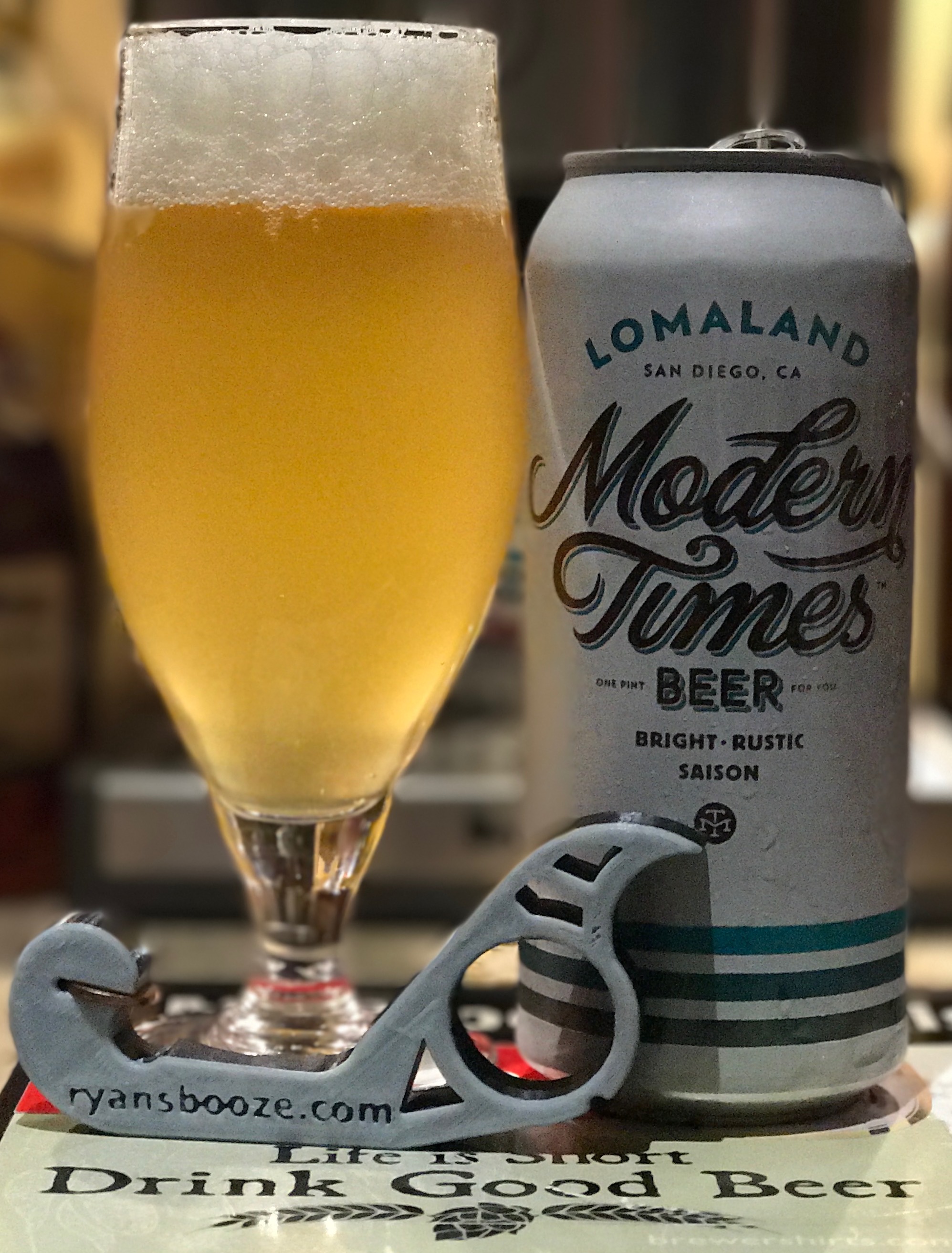 A pleasant Gose: light and crisp, tart and fruity. Though, maybe I should say fruity, fruity, fruity, light, crisp, and tart, since the tropical fruit (guava? passionfruit?) utterly dominates this. However, it’s not excessively sweet or cloying, and doesn’t come across as unbalanced. Refreshing and pleasant. (16/20)

One of the less impressive offerings from this brewery. Not that there’s anything wrong with it – more that nothing really stands out one way or the other, either positive or negative. (13/20) 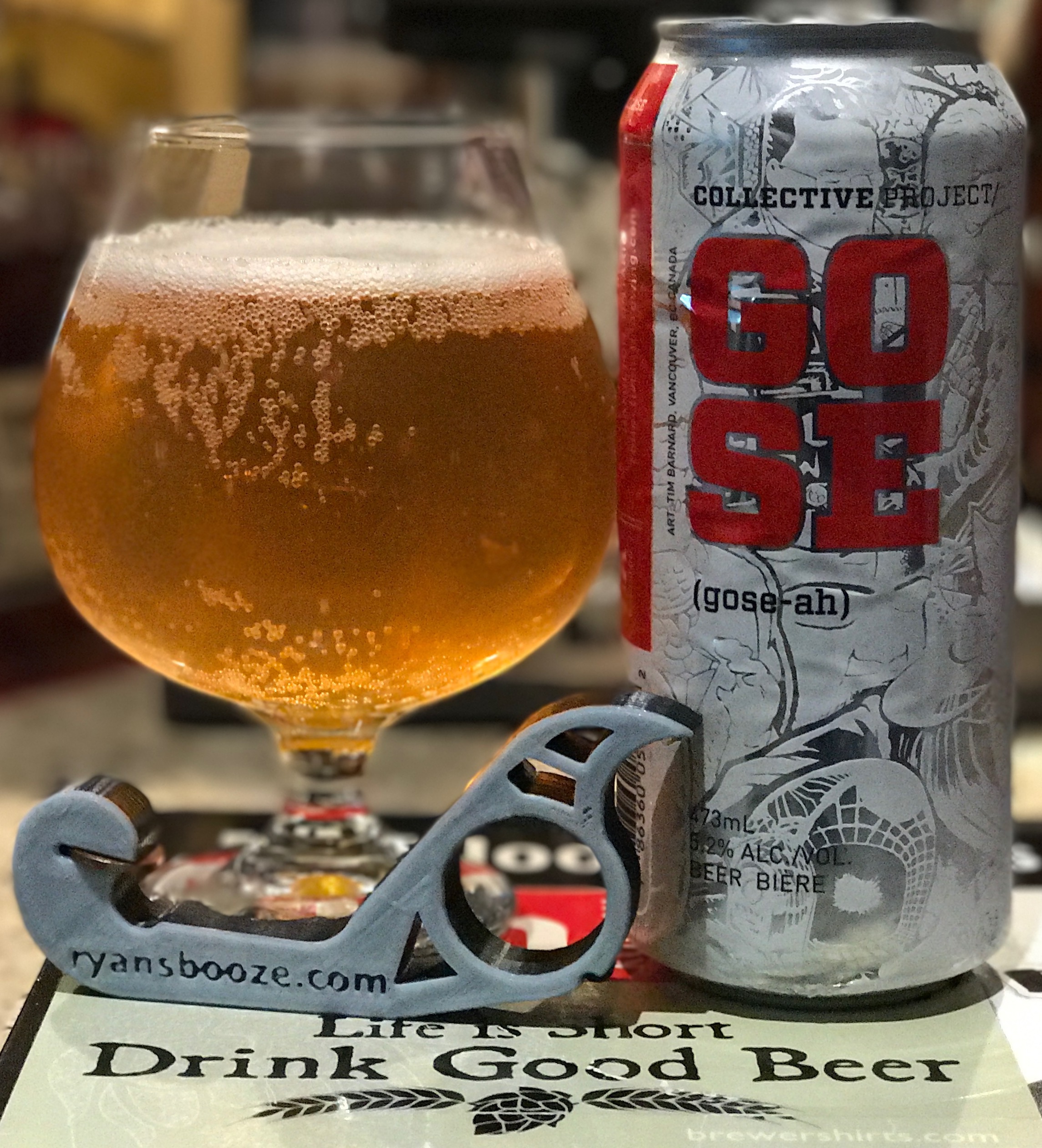 Sweet merciful… “Doom,” indeed. This is a beast of a beer – and I say that with all due respect. On the nose, this is all about the barrel ageing, with woody and bourbon notes coming through loud and clear (though I’m honestly getting coconut as the forerunner), and big sweet toffee coming in slightly behind. Massive bitterness is only barely tempered by the slick sweetness, and remains long after the toffee fades. I wanted to drink this while it was still reasonably fresh, because I figured, ABV and IBU notwithstanding, this is still an IPA – but that was wrong-headed of me. There’s very little in the way of a hop profile here, other than an undifferentiated sledgehammer of bitterness. If anything, a year or five in the cellar might tame this – but I doubt it. If you have one on hand, drink it now or wait, because it doesn’t matter: Doom awaits. (17/20) 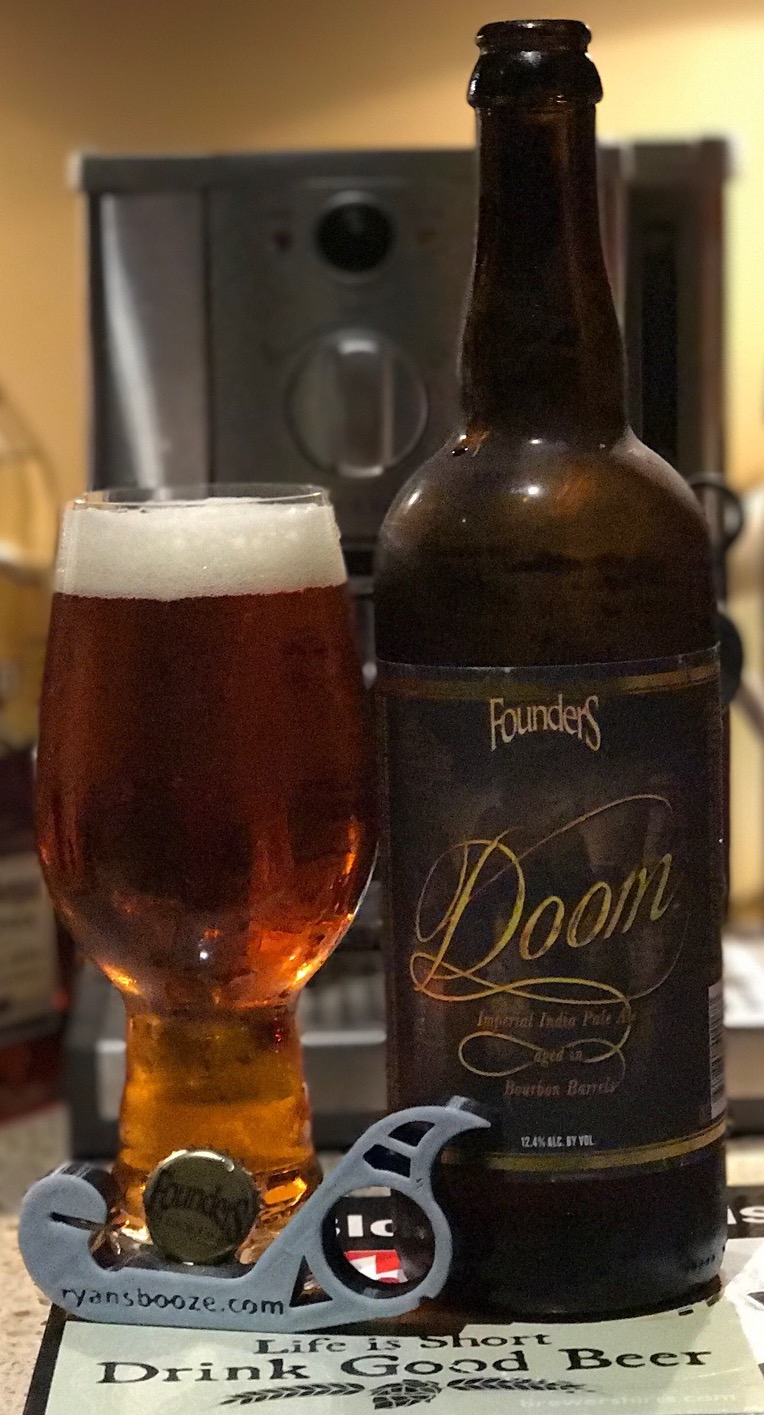