A bit of a disappointing pale ale, dominated by malt instead of hops. I’m also not getting any of the white wine notes I often associate with ANZ hops, though there is a little berry note. Easy drinking, if a bit thin and bland. (12/20) 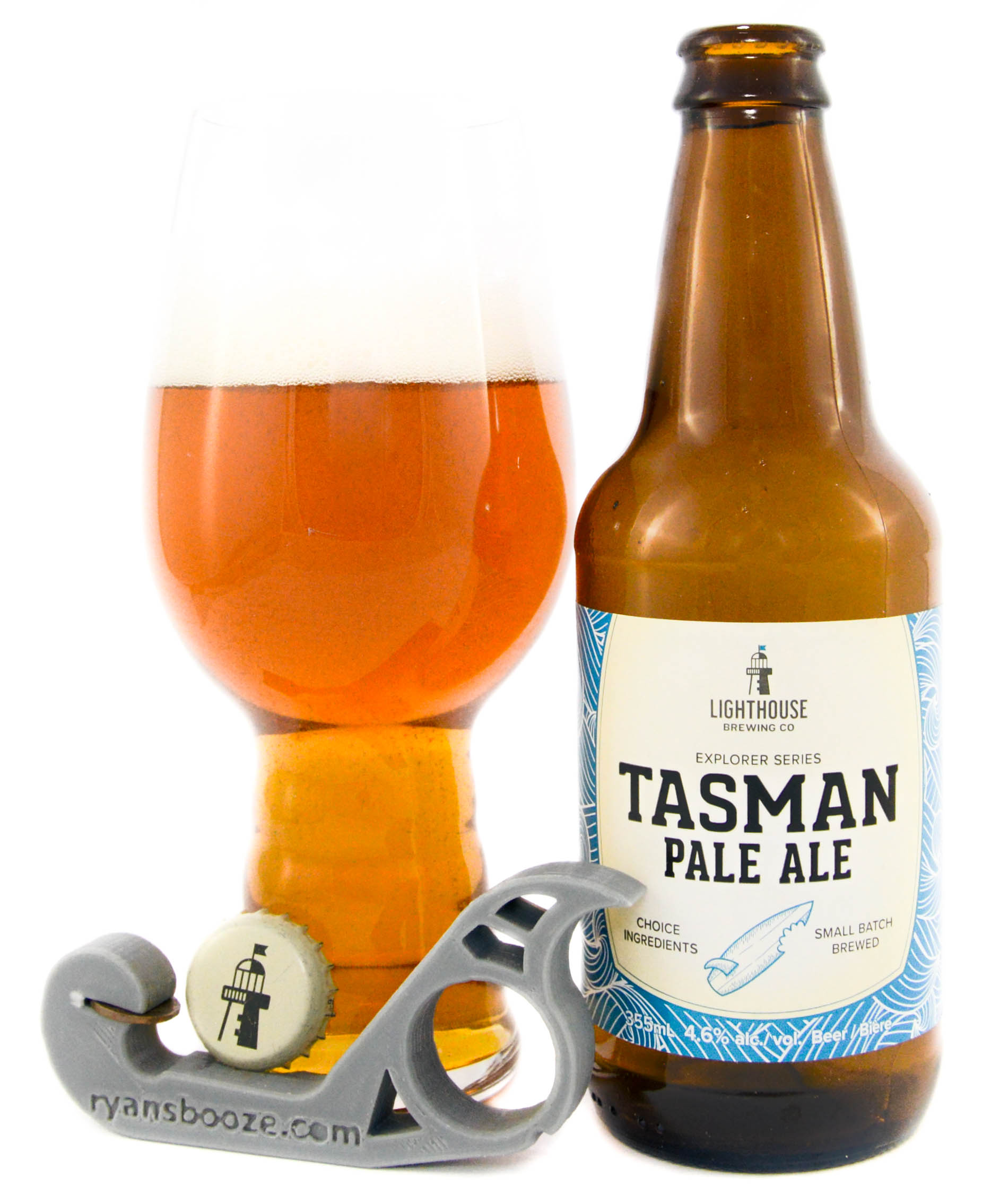 Well, it might be a dirty little freak, but it’s my kind of dirty little freak. Rich chocolate and coconut aromas, but not excessively sweet at all, and in fact it finishes nicely dry. Even-handed on both the sweet and the bitter, with a hint of hops on the back end, making for a nicely balanced beer. Completely different than my usual preference of highly-hopped, highly-attenuated pales, but damn if I don’t like this a whole bunch. Actually, it’s pretty similar to their Sweet Baby Jesus! except with coconut instead of peanut butter – and I like coconut more than peanut butter. I might be just a touch high on my rating here simply because it’s playing so very much to my personal taste, but not by a lot. Solid and recommended. (16/20) 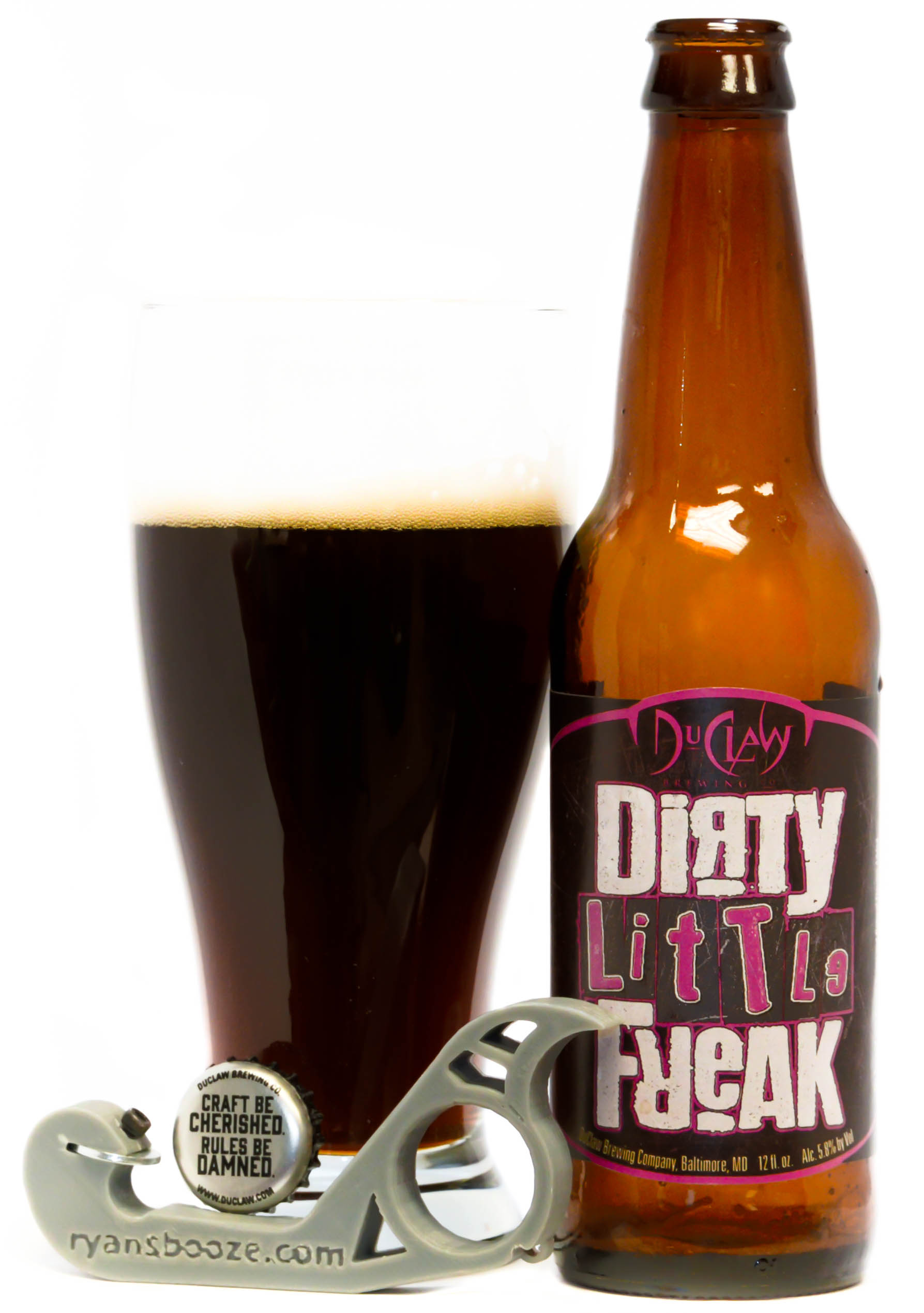 I… don’t know what the hell this is. It’s barely more than a month old, and it’s wax sealed, so I wouldn’t expect it to be spoiled, but it smells like nothing so much as salt & vinegar potato chips. It doesn’t taste terrible, but the aroma is fairly off-putting. I’m getting essentially no hop character, and to the extent there’s any funk at all, it’s not clean. Disappointing. (10/20) 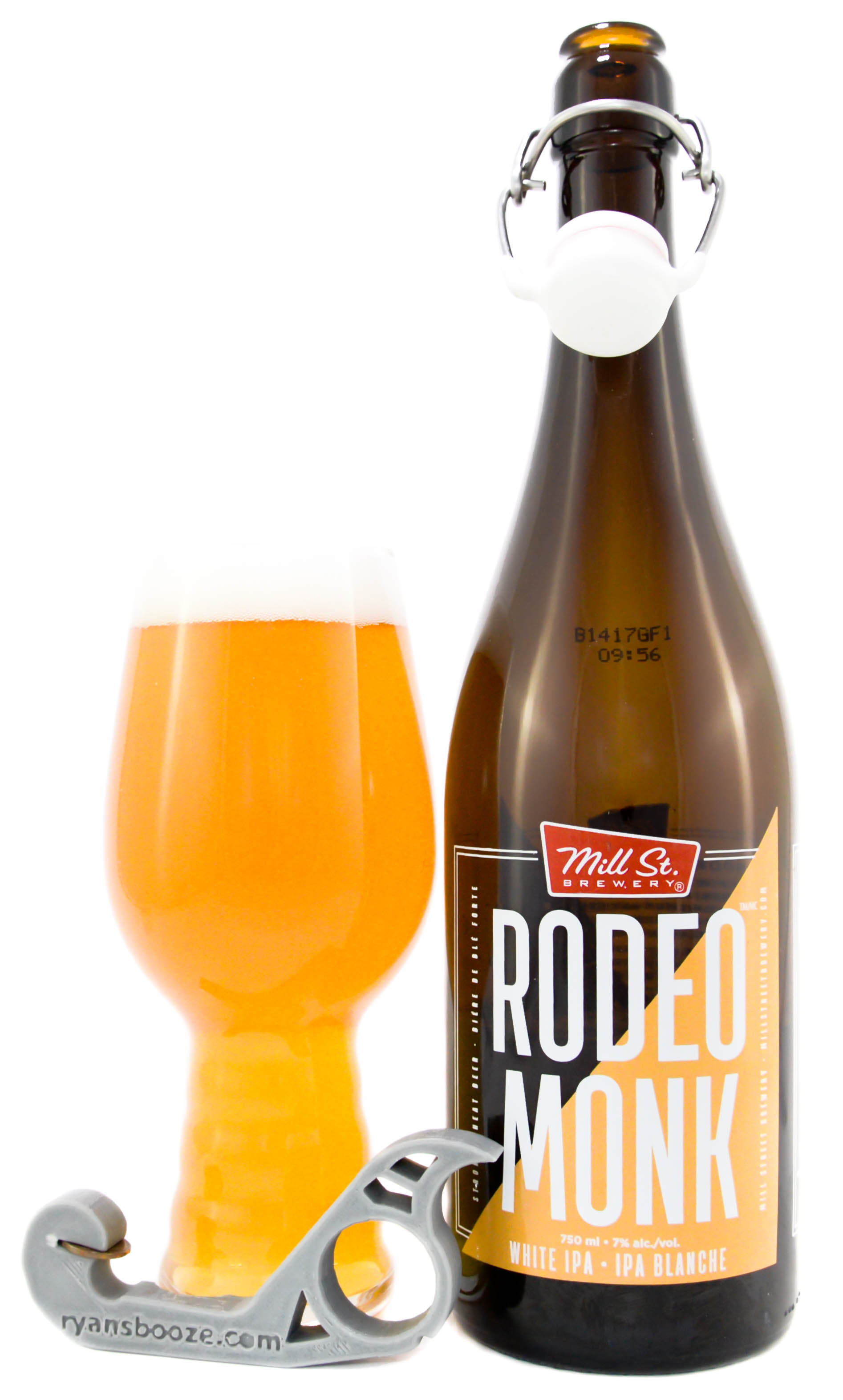 I’m not entirely sure what I was expecting here, but this? This’ll do. This’ll do, and then some. Resiny evergreen and citrus lead the way over a solid but unobtrusive malt backbone, followed by pineapple and mango tropical and floral notes. Feels pretty fresh, and the best-by date supports that: Deschutes’ normal guideline for their best-by dates is 120 days for lighter beers (200 for dark) so that suggests a bottling date of 25-Jan-2017 or so, and an age of 64 days right now. I always like to get IPAs as fresh as possible (Belgian and Brett styles excluded, of course), but ninety days is a reasonable time frame to expect a West coast style to retain freshness, so although I’d like to find it fresher (preferably under 30 days) I’m pretty happy with this. (16/20) 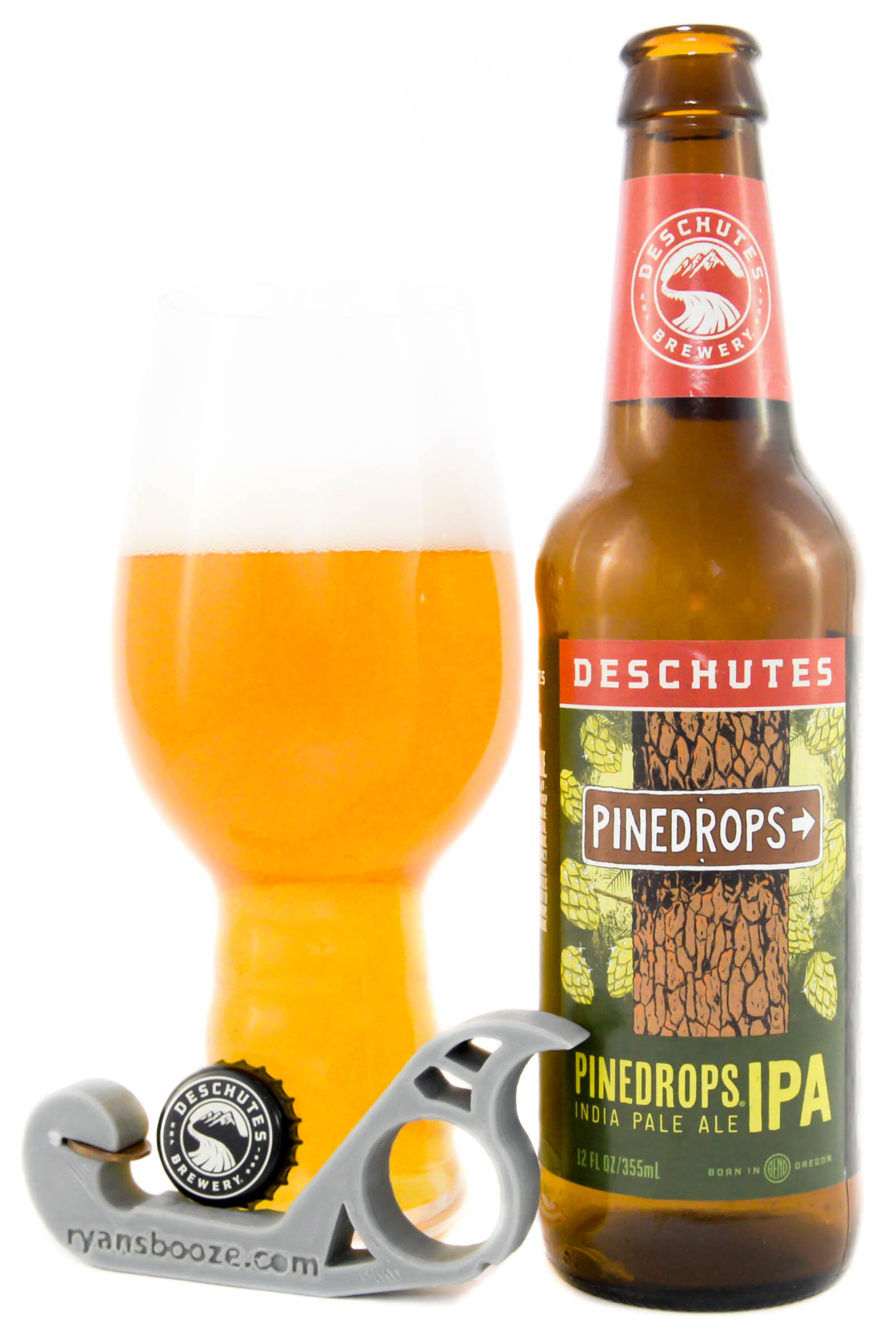 Definitely better than the 2016 Tropical IPA Beer Camp.  The acidulated wheat malts work well with the citrus notes, giving a lightly tart, crisp, and dry brew. Despite the relatively high IBU, the bitterness isn’t emphatic, being tempered by the well-balanced malt and tart elements. Doesn’t seem much like an IPA, though – more of an APA, albeit a good one. At just over a month old, this is still bright and fresh, but I don’t see it ageing well, so it’s probably a good one to get sooner rather than later if you can. (15/20)

Not bad, but a bit on the bland side. Along those lines, it smells a fair bit better than it tastes: the orange zest that dominates the nose hardly comes through on the tongue at all, and it ends up tasting like a fairly run-of-the-mill Pale Ale, except for the lingering orange zest oils that remain in the finish. And no, it isn’t particularly Sidecar-ish. Somewhat disappointing from a normally solid brewer. (13/20) 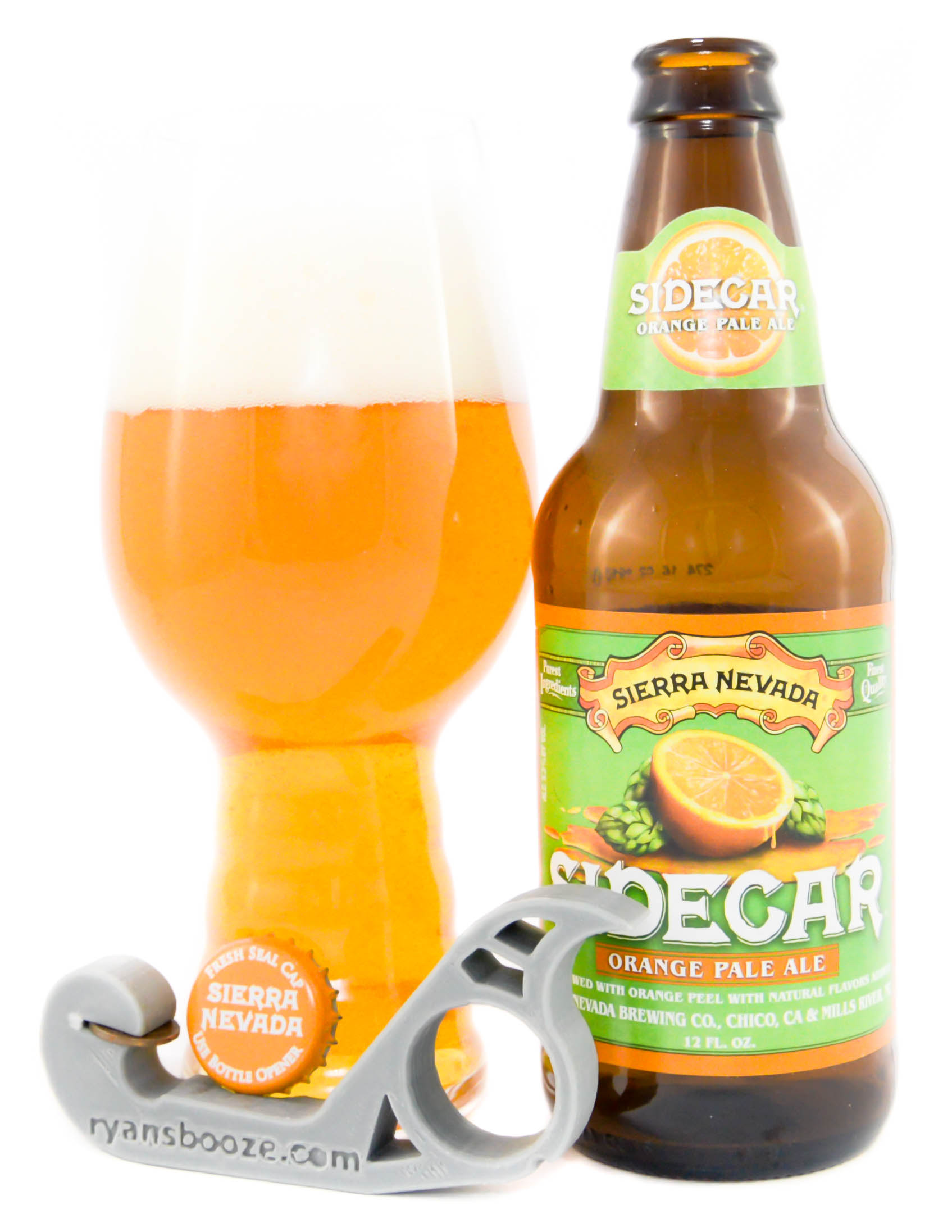 Not bad, just not very interesting. I was sort of surprised that there wasn’t more complexity on the nose or the tongue, but it’s pretty plain-Jane. There’s not a lot of hop character going on (and maybe it’s an old bottle, but who knows, because – you guessed it – THEY DON’T DATE THEIR DAMN BOTTLES) and the malt is pretty mild and mellow, almost to the point of boring. I guess I’d rather have this than a Guinness, for example, but there’s an awful lot more interesting beers out there. On the other hand, it’s not even a little bit peaty, so as Wee Heavies go, it’s pretty darned good. (The brewer calls it a “Wee Heavy Porter”. No, I’ve never heard of such a thing before, either. Far as I can tell, it’s a Porter.) (13/20) 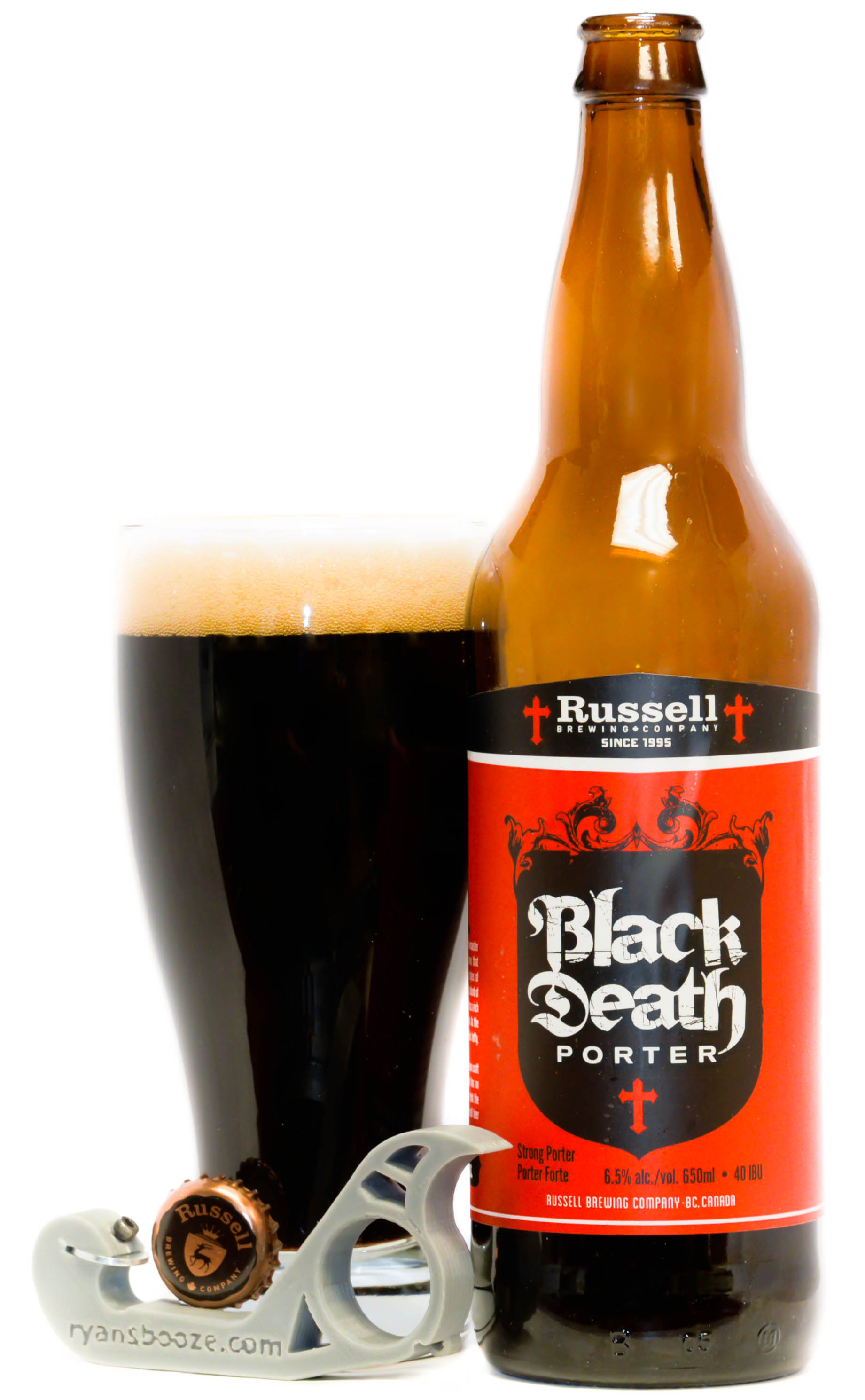 So, I’m assuming this is super fresh, since the formal launch isn’t for another two days… though for all that, though, it’s not what I’d call “bright”. It exhibits the standard Nelson Sauvin characteristics of white wine and tropical fruit, but also a hint of green onion, which I don’t recall having encountered before with this hop. On the other hand, I think this is the first example of a single-hop implementation I’ve tried, so maybe that’s a thing with high concentrations of this hop? Good, particularly if you’re a fan of Nelson Sauvin, but just slightly short of great. (15/20) 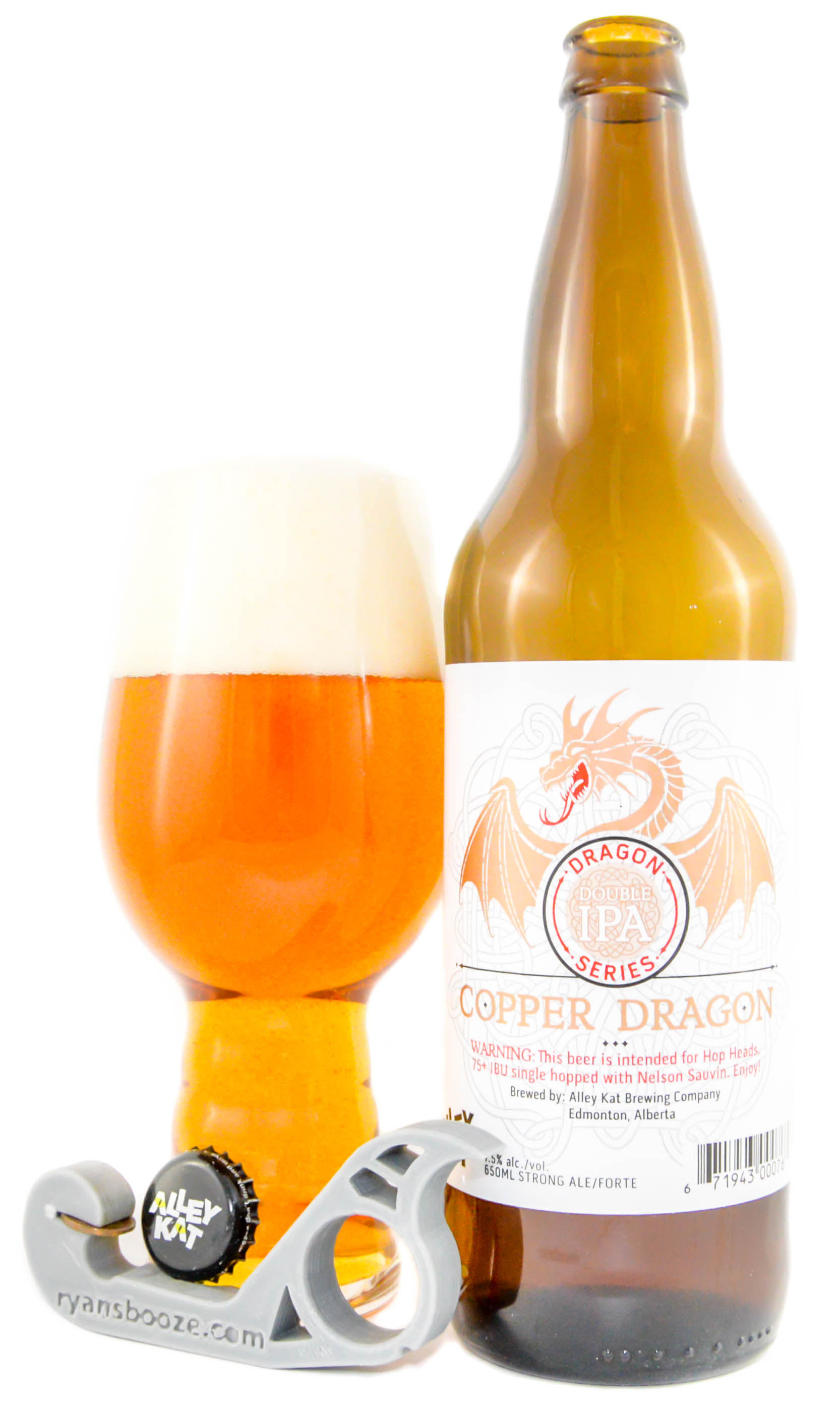 Solid. There’s almost a hint of green onion or cattiness, but it never actually develops to the pint where it’s readily identifiable. I can’t find what this is hopped with, but I’m gonna guess there’s some Citra (or maybe Columbus, or something like it). Well done, especially in the bone dry finish, but slightly thin and, well, not quite bland – but not far off. (15/20) 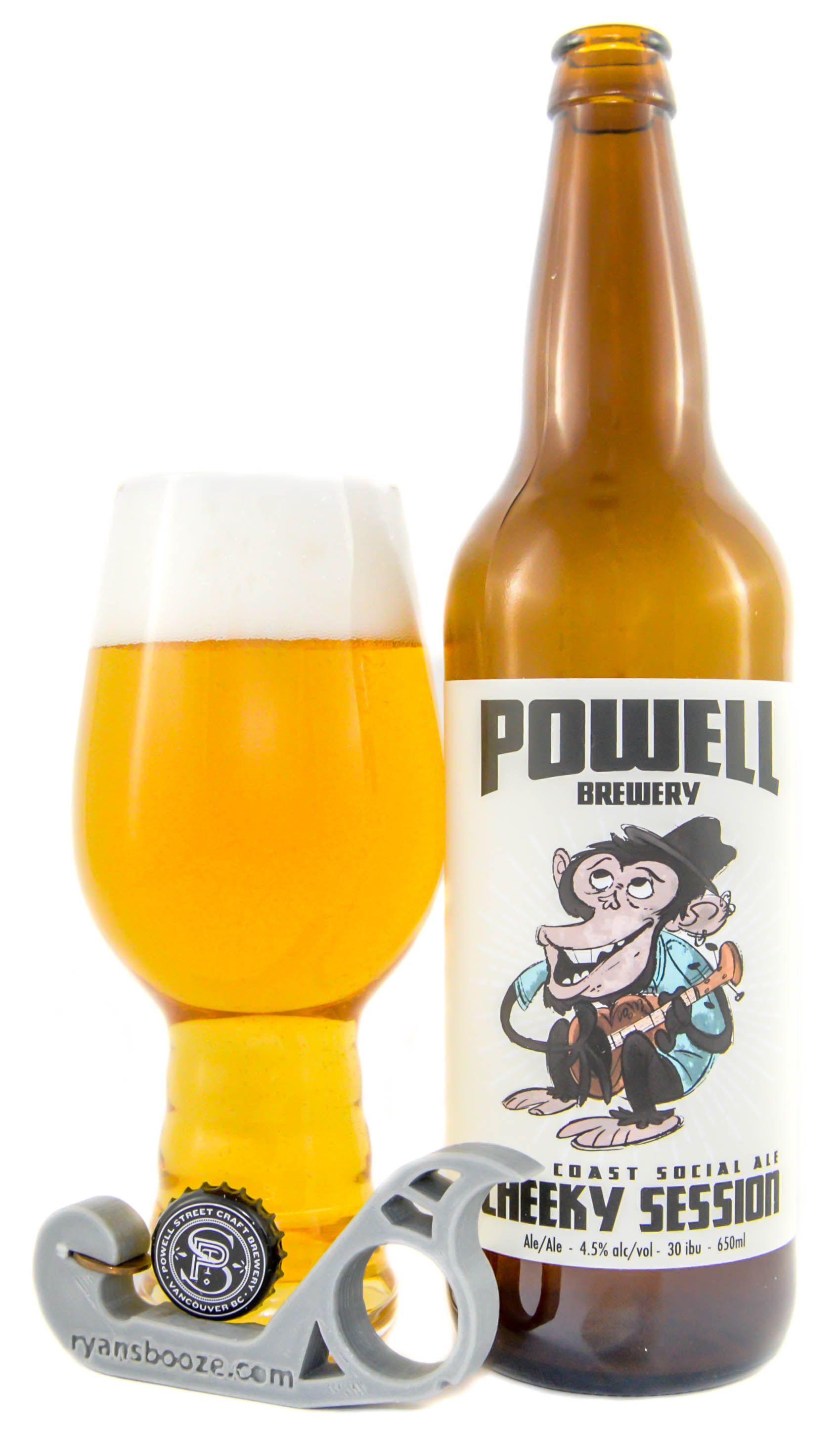 Fairly disappointing offering from a fairly reliable brewer. I don’t know if I’ve ever had Lemondrop hops before, so I can’t comment with any authority that they’re the problem here, but something sure is. The citrus is present, sure, but it’s nearly drowned out by boiled vegetables and earth. There’s a not entirely welcome funk in the mid, until a fairly decent and balanced bitter finish shows up a day late and a dollar short. Not recommended. (11/20) 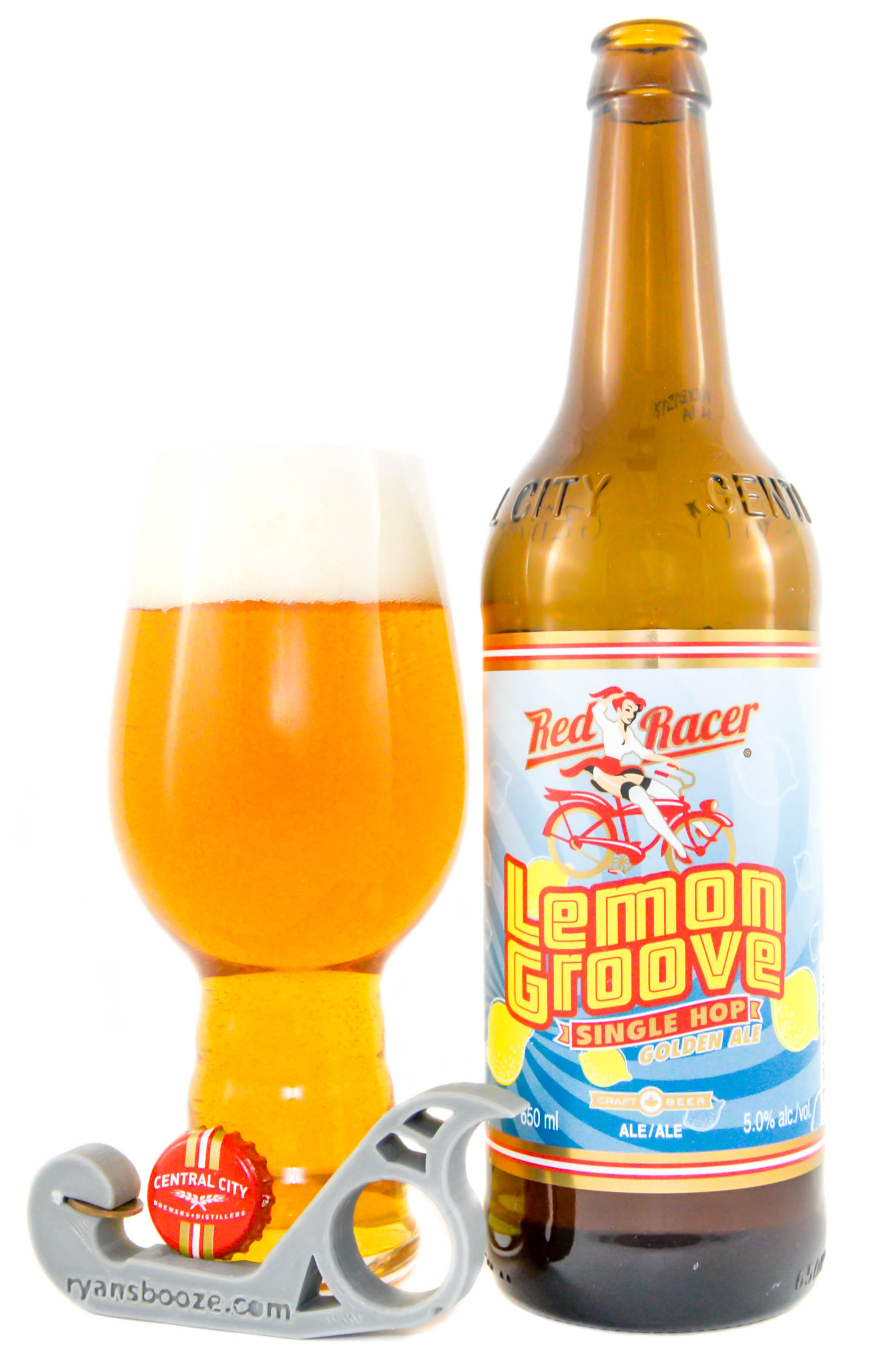