Barrel… aged… coffee…? To quote Cartman, that whole concept has “warped my fragile little mind,” and may well necessitate a fundamental change to breakfast as I know it. (Apparently they sell the coffee through their web site? Ordered!) Huge coffee notes dominate over dark chocolate and oaky bourbon, but neither come across as harsh or overwhelming. Visually impressive, this thing is as utterly black as a politician’s heart, with no relief at all around the margins. (The label claims 45 SRM, and I believe it. I thought the Standard Reference Method scale topped out at 40, but this is definitely the inkiest black brew I’ve ever seen.) And yet, surprisingly smooth and mild, with very restrained bitterness. Do what you gotta do to lay hands on this. It’s better to beg forgiveness than ask permission. (18/20) 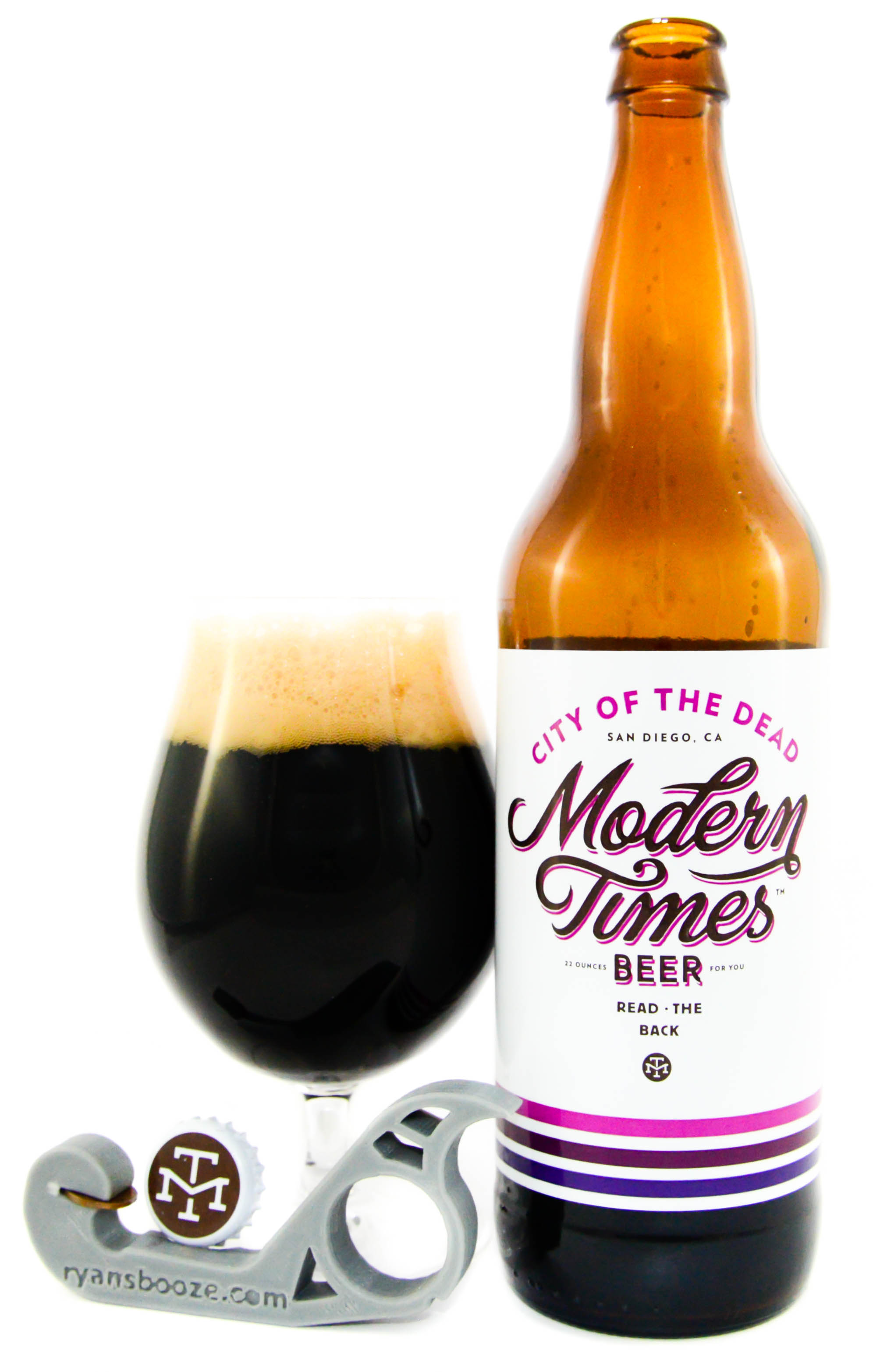 This is the problem with finding your white whales, innit? Like they say, never meet your idols. That’s not to say this isn’t good, it surely is – hell, it’s world-class – but it’s not legendary. What it is, is a very well-done, slightly Belgian-ish A/IPA verging on DIPA. I knew going into this I had unrealistically high expectations, so it was almost guaranteed to be a letdown, but in its defence, it isn’t much of a letdown. (16/20) 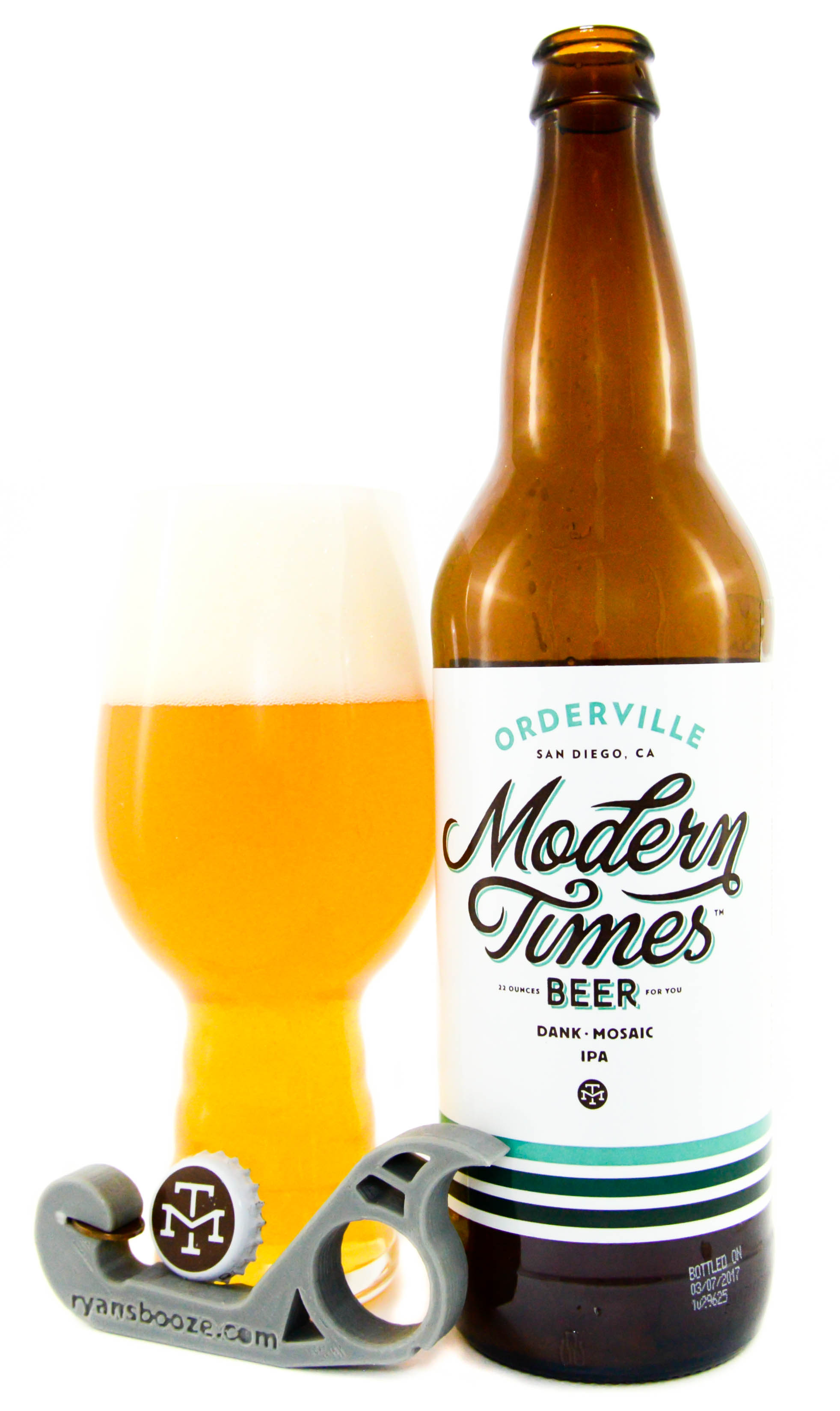 Distinctly not what I was expecting: with a name (and a label) like that, you gotta realize people are gonna expect you to bring the dank sticky icky. And, while this is good, it’s not dank. Hoppy, yes – to the point where there’s a spicy, almost chili-like burn all the way down into the belly – but dank, no. On the other hand, now I’ve got Cowboy Junkies in my head, so it’s not a dead loss. (15/20)

Initially this seems like it’s going to be awesome: there’s lots of bright citrus hops on the pour, and the lush white head provides a great contrast to the brilliant gold body. Then – well, it doesn’t fall apart, as such, but it gets less awesome. Those bright hops fade almost immediately, the lovely head flattens to a cap and then a skim, and the carbonation falls away. More distressingly, the brew starts to feel slightly thin in the body, and finishes with a hint of sharpness. In short, it falls into the trap that so many Session IPAs seem unable to avoid: of having too light a malt bill and too thin a body to support the hop flavours. Now, that being said, it’s not my intention to be overly harsh with this – it’s a perfectly serviceable light ale, and would be perfectly fine to have with lunch on a sunny patio. It’s just not the lovely hop bomb it starts off smelling like. (And a one-year BB date? I don’t think so. I got to it in under 30 days and the hops are already precarious. This will taste like a macro lager in a year.)  (14/20) 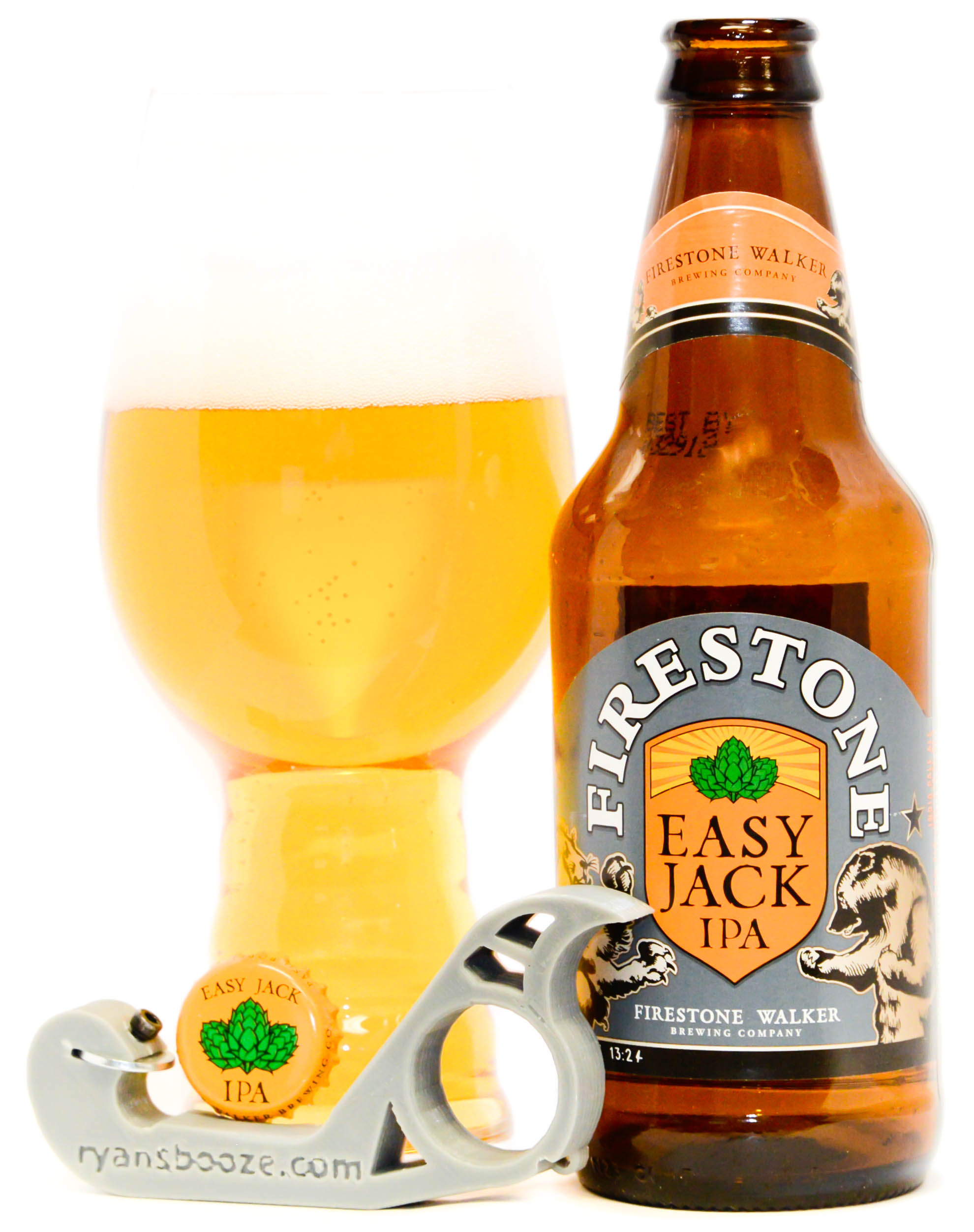 This comes perilously close to smelling and tasting like an adjunct lager, with a corn-like sweetness dominating. But, it’s decently clean and crisp, the bitterness does start to assert after a while, and it ticks the boxes of the style. (Well, sort of – if you pick and choose from BJCP’s German, Bohemian and American styles, you can sorta kinda assemble a profile that matches this one’s.) No sulphates, DMS, or diacetyl, but could stand to be dryer and crisper in my opinion. Not my favourite style by a long shot, so I’m trying hard to be fair here – but at the end of the day, there’s not a lot going on. (12/20) 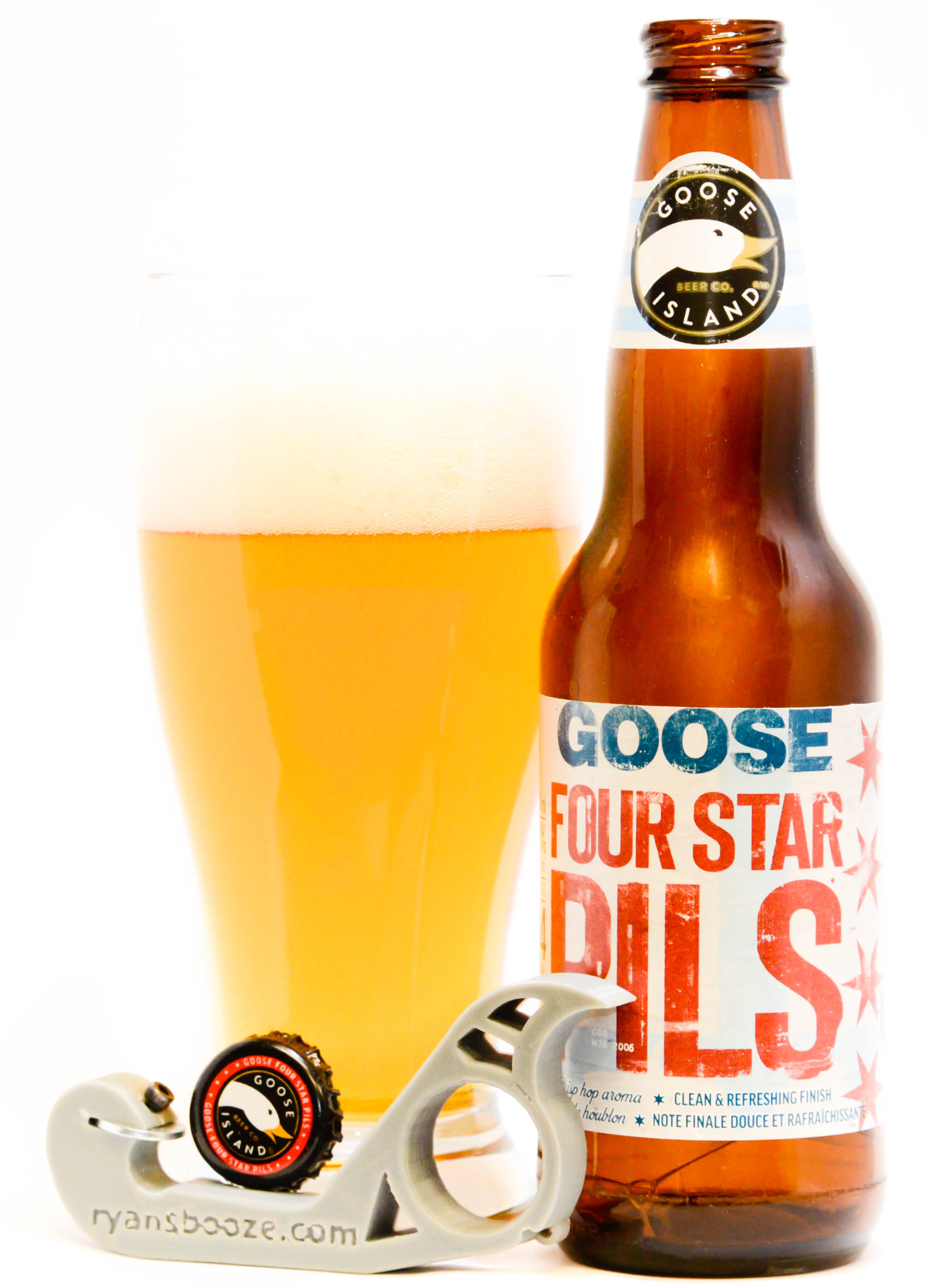 There’s a surprisingly heavy particulate at the end of the pour, despite this thing being only six weeks old. The hops are slightly heavy, and not as bright as I’d like to see them. On the other hand, the high ABV isn’t hot at all, and there are no fusels or harshness, just a mild warming. I’m just a little disappointed by this – but only a little. (15/20) 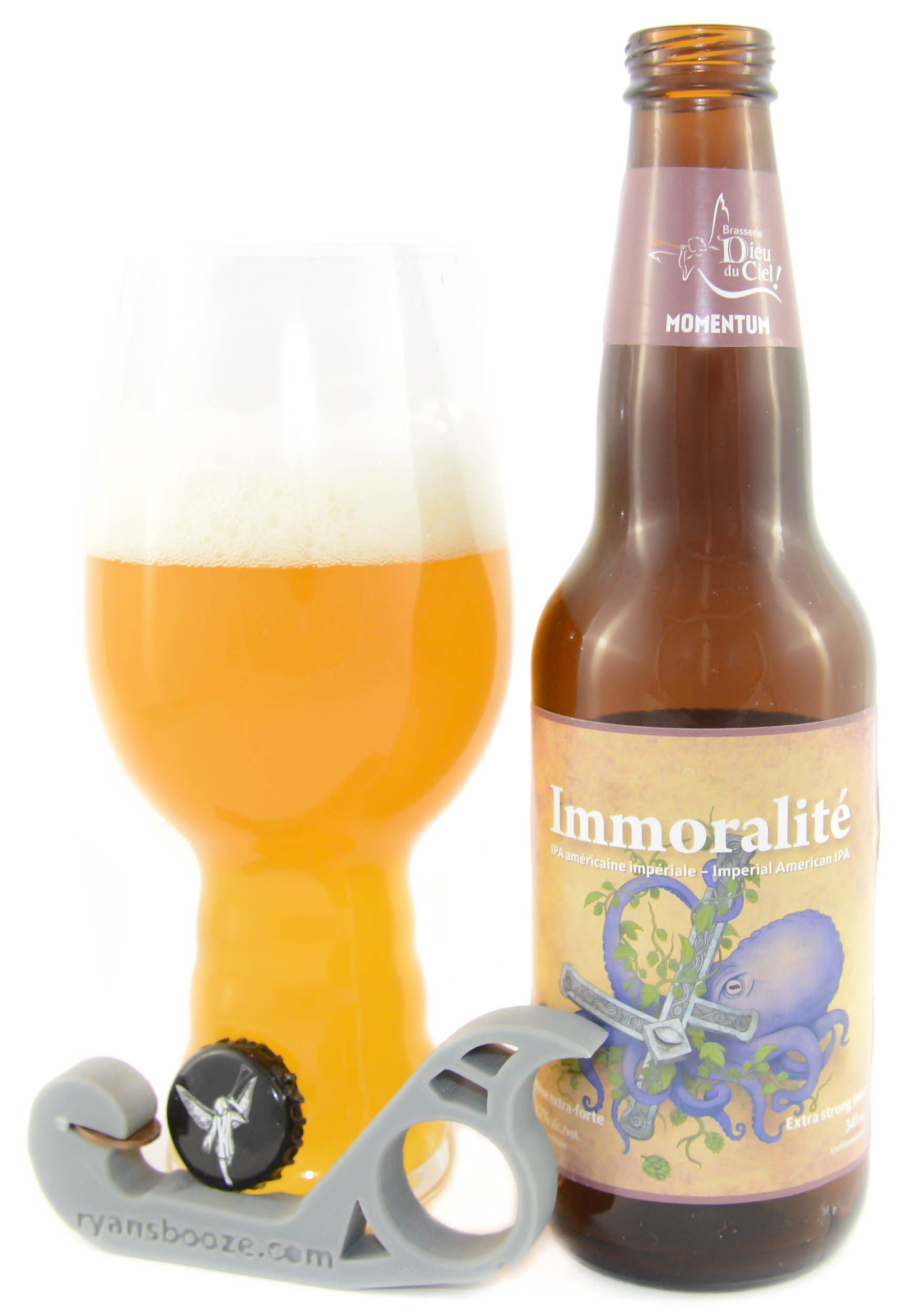 Almost a New England style IPA, though not quite as orange juice opaque as that style can be. Really good implementation of Citra and Mosaic, with juicy tropical fruit and oranges leading the way, no cattiness, and just the very slightest hint of green onion. Emphatic bitterness builds and lingers, but remains balanced. Definitely worth trying, and I’m a little surprised it’s taken me this long to track it down. (16/20) 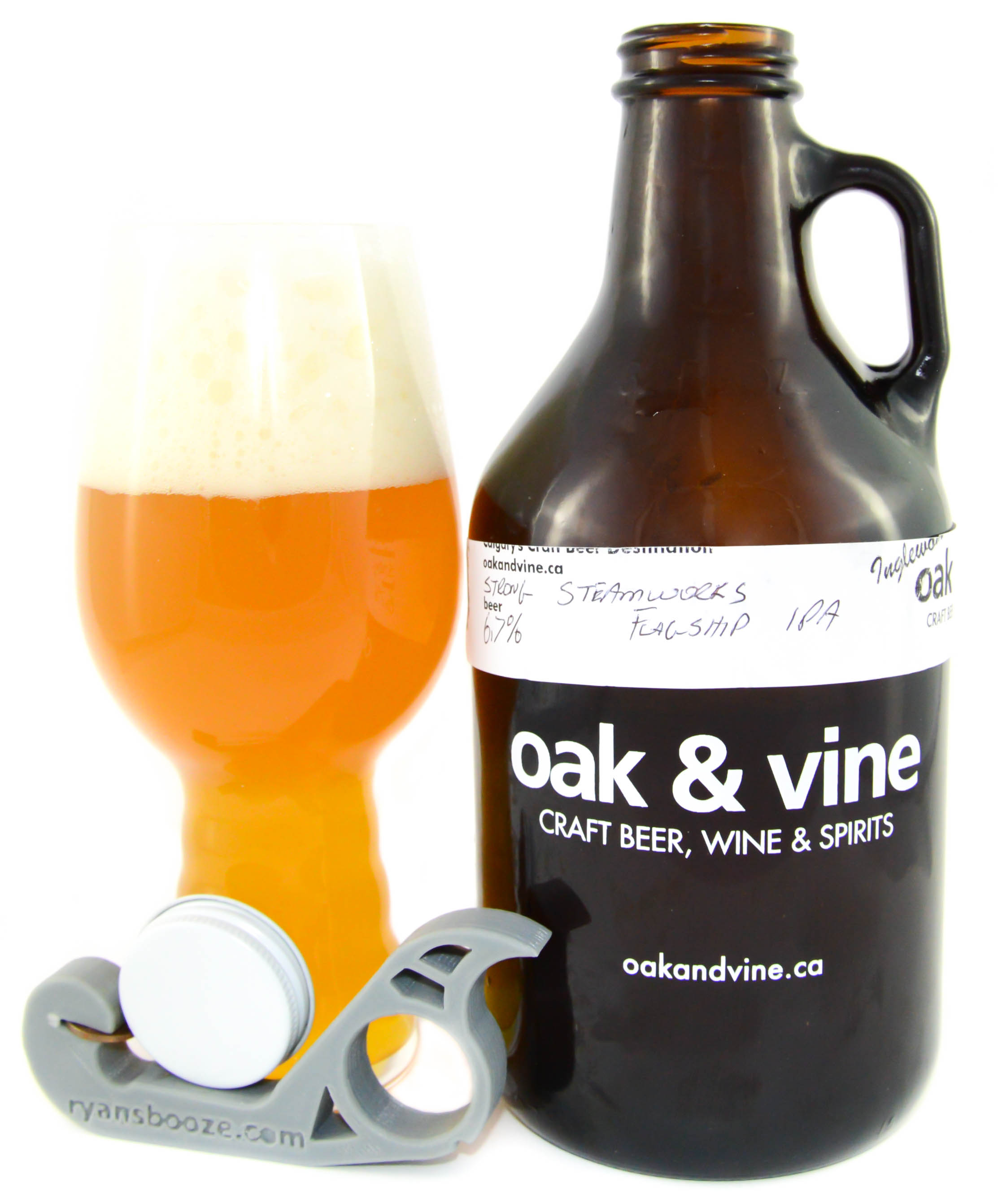 Well, damn, that’s something: I did not expect this to be the star of the evening. I was going to launch into a hypothetical discourse about whether the appropriate response to the name of this thing was something along the lines of “Valar Dohaeris”, but after having experienced its dank booziness, I conclude that the only appropriate response is, “Another, please.” Highly recommended for hop-head boozers like myself. (16/20) 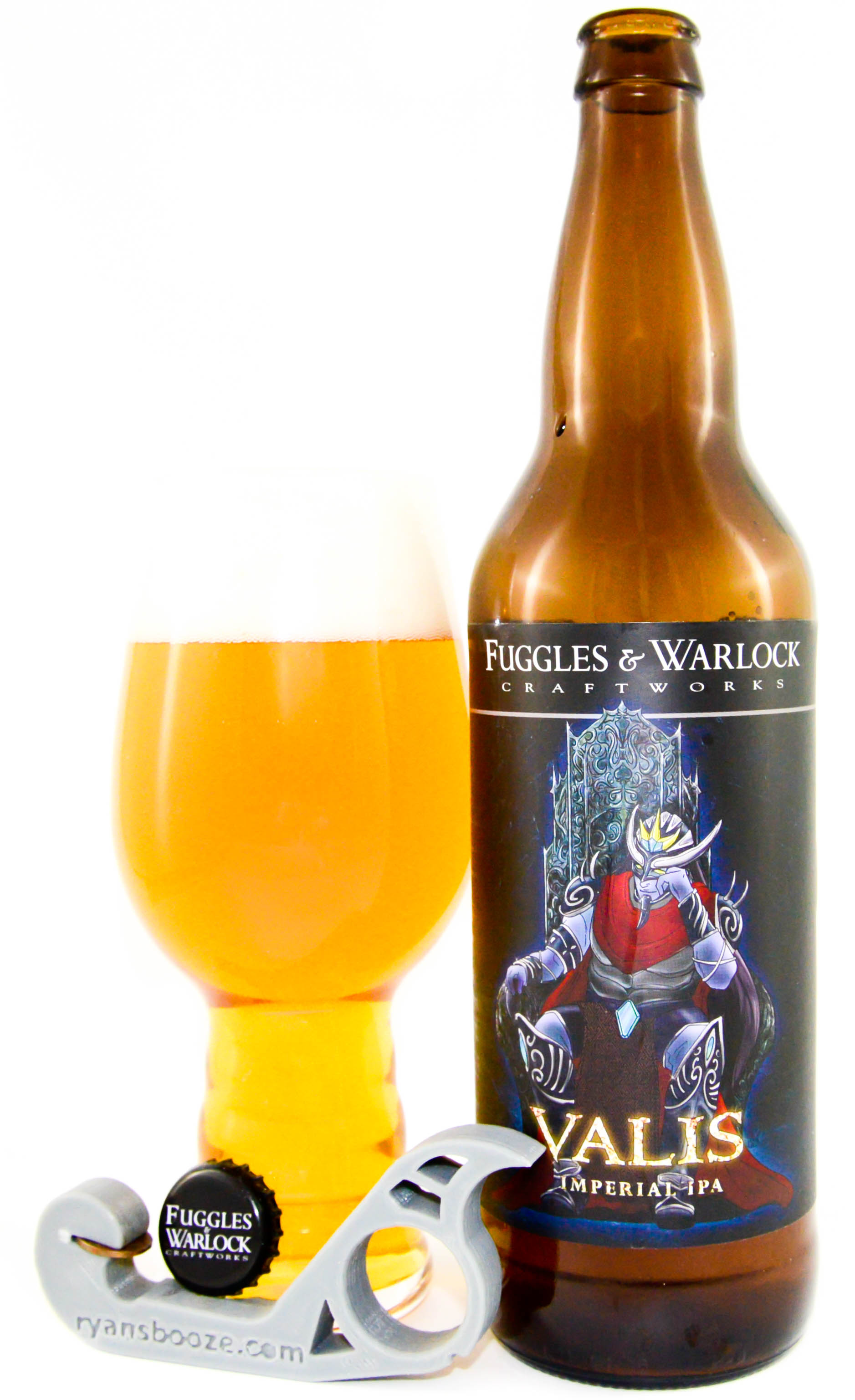 That’s… really not what I was expecting. I don’t mean that in a negative way, exactly, but it’s definitely puzzling. The coffee, for example: I’m definitely getting coffee here, and little to none of the sharp sourdough notes I usually associate with rye, though the residual peppery spice is on target. The dark malt, dried fruit, and coffee all would seem more appropriate to a Porter, or even an Imperial Stout, than to an IPA. And yet this is fresh, and canned, so I have to operate on the assumption that this is intentional. Huh. Well, it’s unexpected and interesting, I’ll give it that. It’s about as much like a Rye IPA as chalk is like cheese, but it’s not without its charms. (13/20) 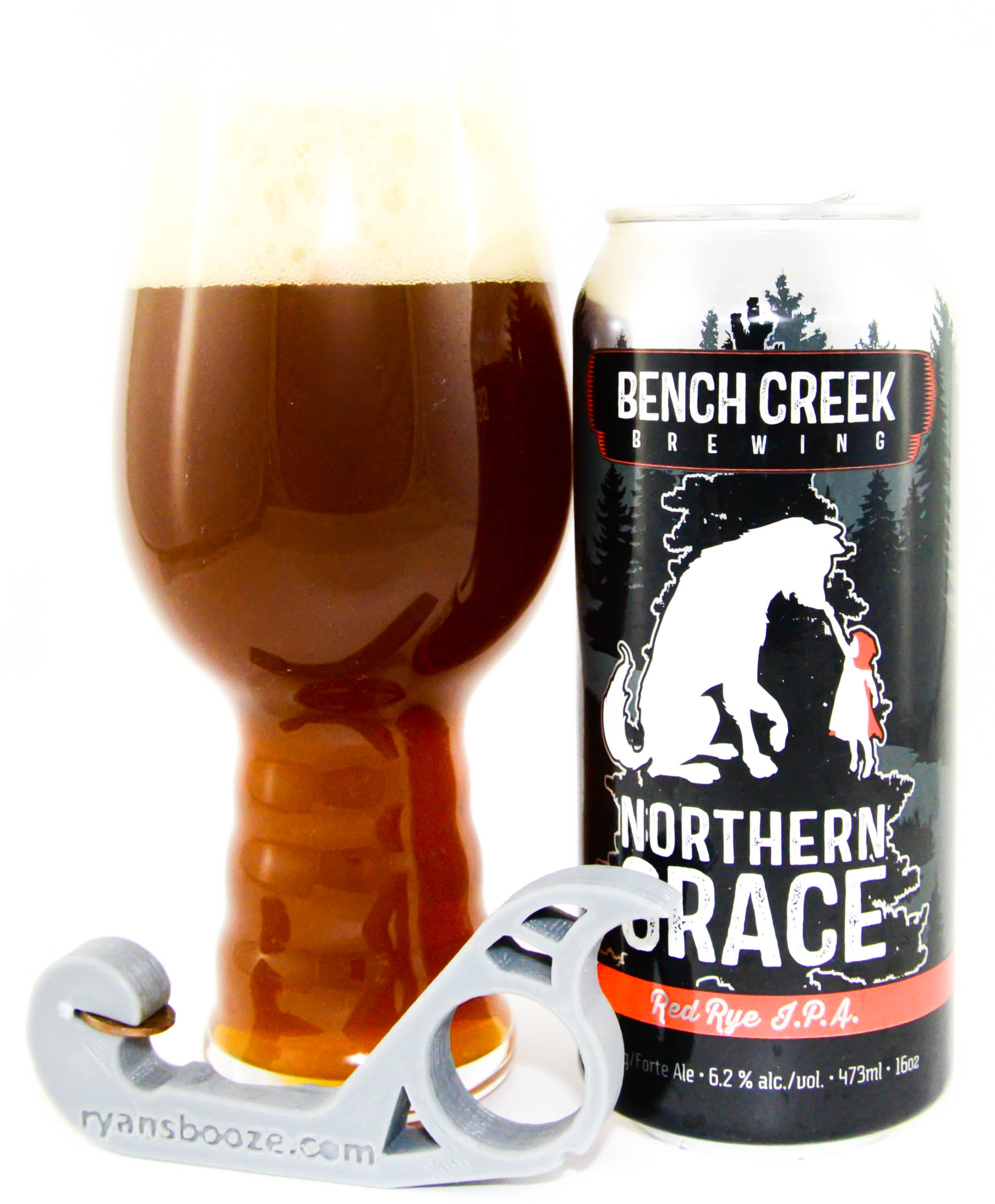 Not gonna lie: I had high hopes here. I admit I’ve had some embarrassing flirtations with briefly popular styles in the past (yes, I’m looking at you, Black IPA!) but the New England IPA style is just so damn lush and juicy, I can’t ever see getting bored of it. And I’m not – but this isn’t it, not really. This is like a melted Creamsicle spiked with grain alcohol and vanilla extract. Clean? Nope. Subtle? Hell no. Would I have another? Hells yes. This is the dirty skank side action of New England IPAs: you’re not gonna commit to it, or even admit to your friends you’re doing it, but if it’s on offer, you’re gonna do it. You might feel a little bad about it afterwards, but that won’t stop you from doing it again. And again. (12/20) 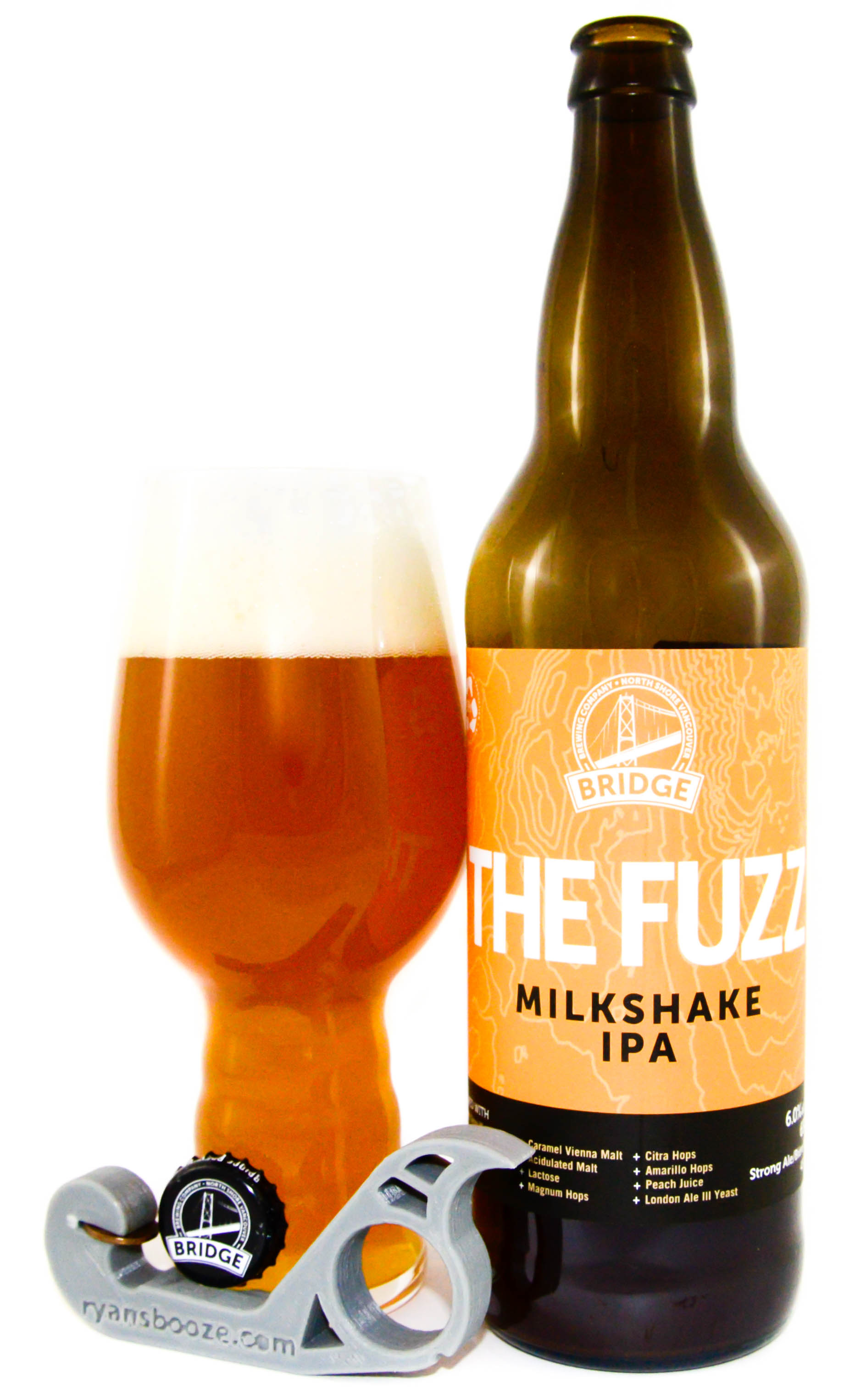